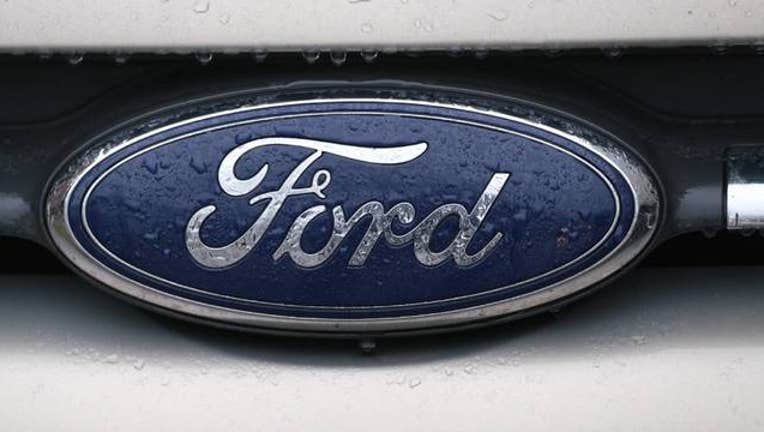 CHICAGO (AP) - Ford is spending $50 million and creating 450 full-time jobs in Chicago to handle increased demand for new versions of the Ford Explorer and Lincoln Aviator.

The auto maker says it will upgrade a 200,000-square-foot (18,580-square-meter) building near its Chicago Assembly Plant where it now modifies Explorers into versions used by law enforcement.

Painted bodies will be sent from the assembly plant to the upgraded building, where workers will put together the Explorer hybrid, Aviator plug-in hybrid and police Explorers.

About 450 temporary jobs at the assembly and stamping plants will become full-time, and more temporary workers will be hired.

Explorer police vehicles will be modified at a different building nearby.

The investment is in addition to plans announced in February to spend $1 billion and add 500 jobs in Chicago.