FORD HEIGHTS, Ill. - A Ford Heights man who allegedly shot a man following a dispute over a dice game has been charged with attempted murder.

Fredrick Keys, 45, was standing outside a liquor store in the 1300 block of East Lincoln Highway at about 9:03 a.m. Wednesday, when he began arguing with a 24-year-old man from Sauk Village.

The victim had previously taken dice away from Keys and the victim’s uncle and threw them on the roof of a nearby building to stop them from gambling, authorities said.

Keys then threatened the victim and threw a cup containing an alcoholic beverage into the victim’s face.

The victim then threw a can of Red Bull energy drink at Keys, authorities said. 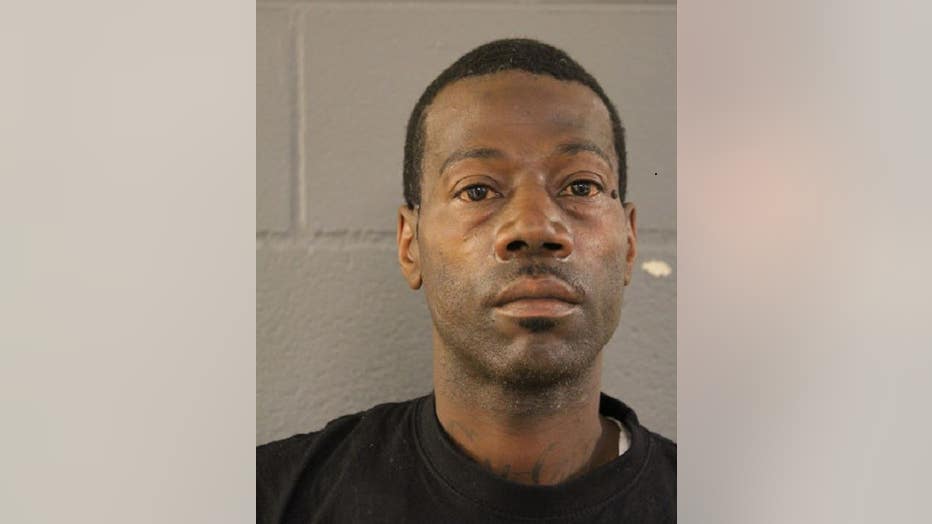 Keys left the location in his vehicle and returned a few minutes later with a handgun and shot the victim.

The victim was hit in the finger of his left hand, his left knee and his left thigh.

The victim was transported to St. James Hospital in Olympia Fields, where he is in stable condition.

Police identified Keys as the offender through interviews and security camera footage.

Keys was taken into custody a short time later at his home.

Keys is scheduled to appear in court on Friday for a bond hearing on felony charges of attempted murder, aggravated battery with a firearm and unlawful use of a weapon by a felon.