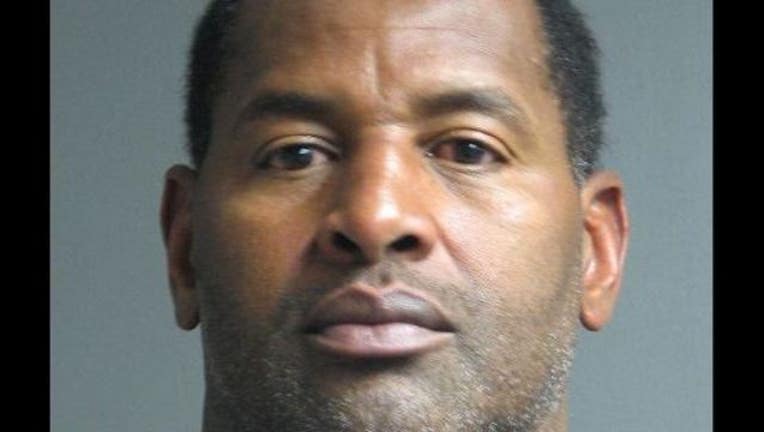 Dent, 54, pleaded guilty to a Class A speeding violation Wednesday and was sentenced to 12 months of conditional discharge, according to the Cook County state’s attorney’s office.

He was also fined $500 plus court costs, which amounted to a total of more than $900, according to prosecutors.

About 2:13 a.m. on April 28, 2014, Dent was driving on the Edens (I-94) at Winnetka Avenue in Northfield when he was pulled over for speeding, Northfield police said at the time.