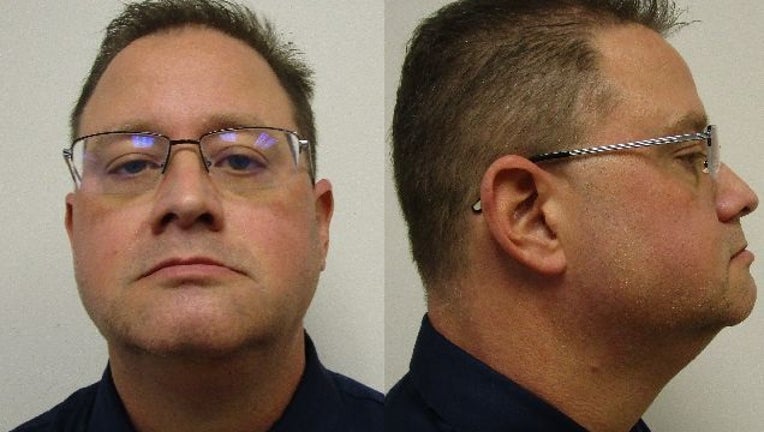 He allegedly made unlawful physical contact, some of which was of a sexual nature, with four employees at the jail between January 2018 and June 2020, prosecutors said. Norris was a supervisor during that time period, and the contact occurred while at work.

An employee filed a complaint against Norris in July 2020 and Norris was subsequently placed on administrative leave, prosecutors said. He resigned from the sheriff’s office on Aug. 3.

He joined the sheriff’s office in 1998 and was promoted to sergeant in 2009, prosecutors said.

Norris was released from custody after posting bond Tuesday, the state’s attorney’s office said. He is expected back in court Dec. 8.