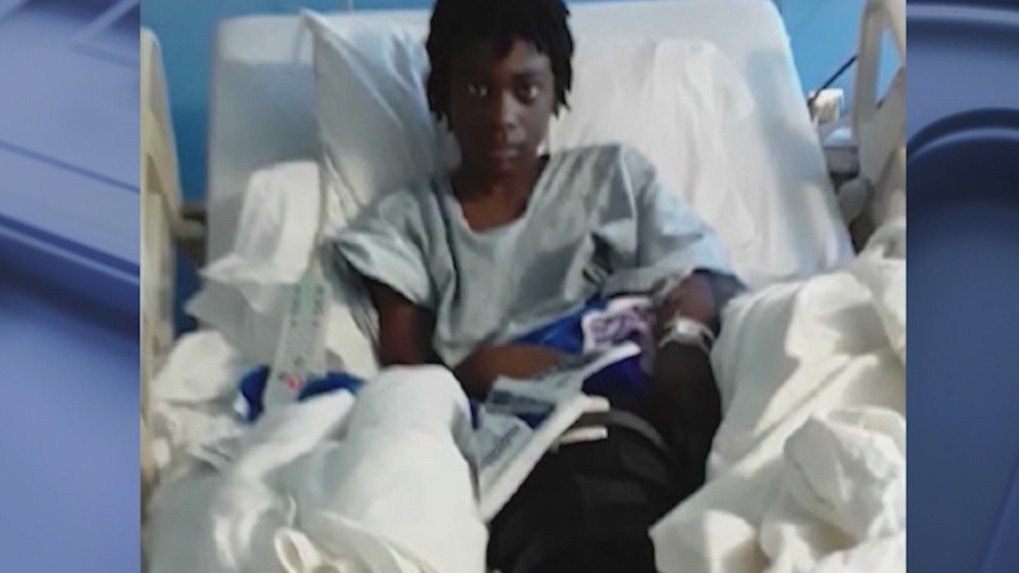 A south suburb has agreed to a $20 million settlement with the family of a boy who was shot and wounded in a 2019 SWAT raid.

A 22-year-old man was killed in a single-car crash in Kane County near Lily Lake.

A Geneva man who strangled his wife to death in 2014 after he discovered she was having an affair was sentenced to 30 years in prison on Monday.

A man charged with multiple weapon and drug offenses died while in custody of Elgin police Sunday morning.

Money raised at “Stand Up in Recovery” at the Comedy Vault, January 29, will go to help the Collaborative Crisis Services Unit, which coordinates follow-up visits for individuals who could benefit from mental or behavioral health services. The CCSU is in partnership with the Elgin Police Department.

Elgin police are searching for a man who allegedly made inappropriate comments to middle school girls as they walked home from school. 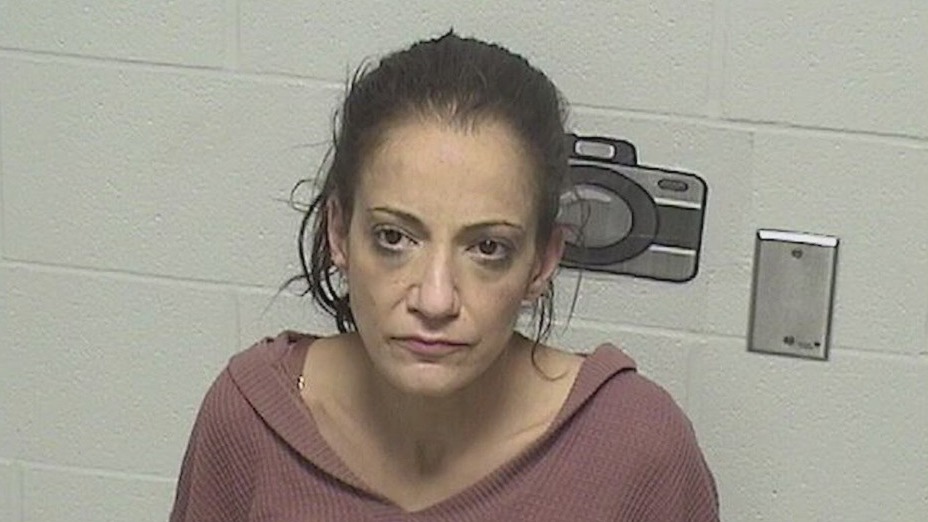 A Lake County woman has been charge with identity theft after police say she's been stealing mail from her neighbors in Long Grove. A caller reported the suspicious activity and police located Gabriella Pollari with mail and drugs in her car. 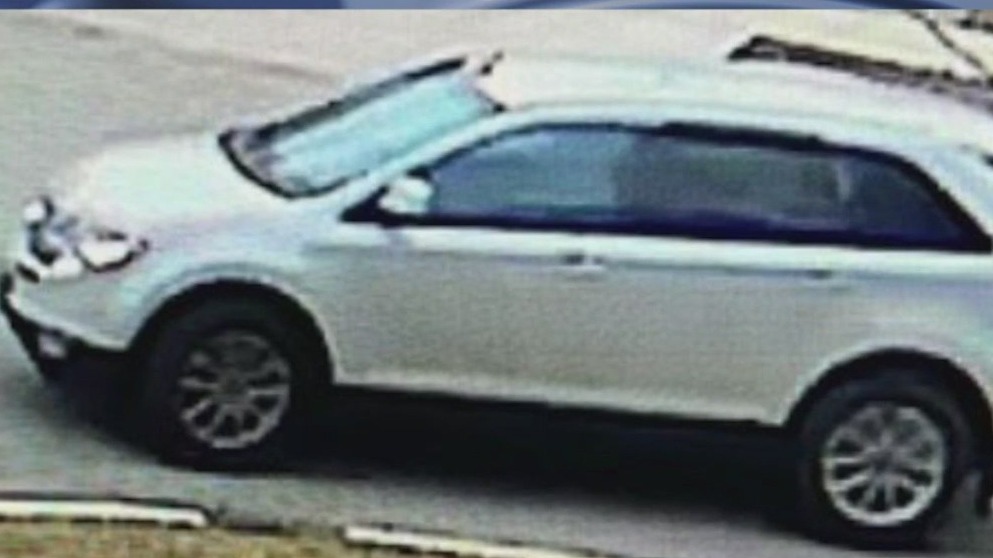 A man allegedly made inappropriate comments to girls as the walked home from Abbott Elementary School. The incident was reported to police Wednesday. The man was seen in a silver/beige Ford SUV.

A fire that broke out at a townhome in suburban St. Charles on Wednesday left nobody injured, but did cause $30,000 in damage. 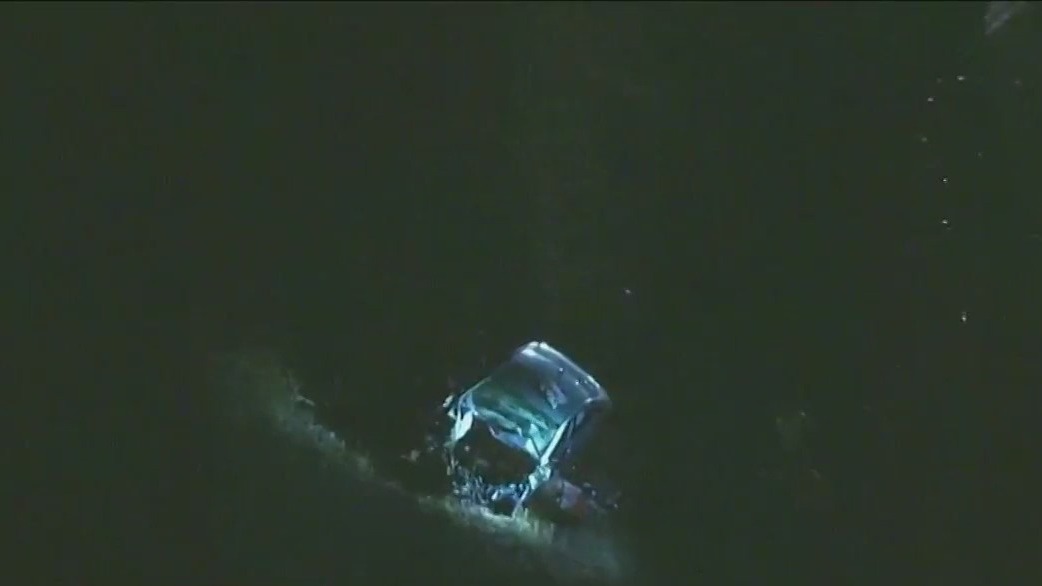 Illinois State Police says a 27-year-old woman driving a 2018 Chevrolet Malibu hit the rear end of a semi tractor trailer around 3:30 a.m. on westbound I-88 near Mitchell Road.

A Chicago woman was killed in a two-vehicle crash on I-88 in Kane County Wednesday morning. 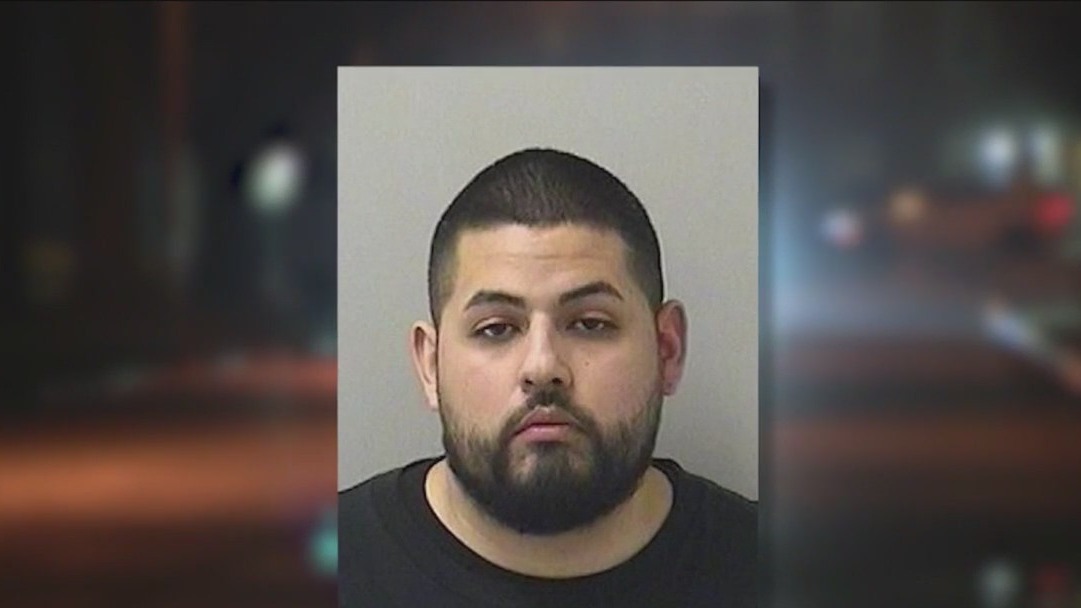 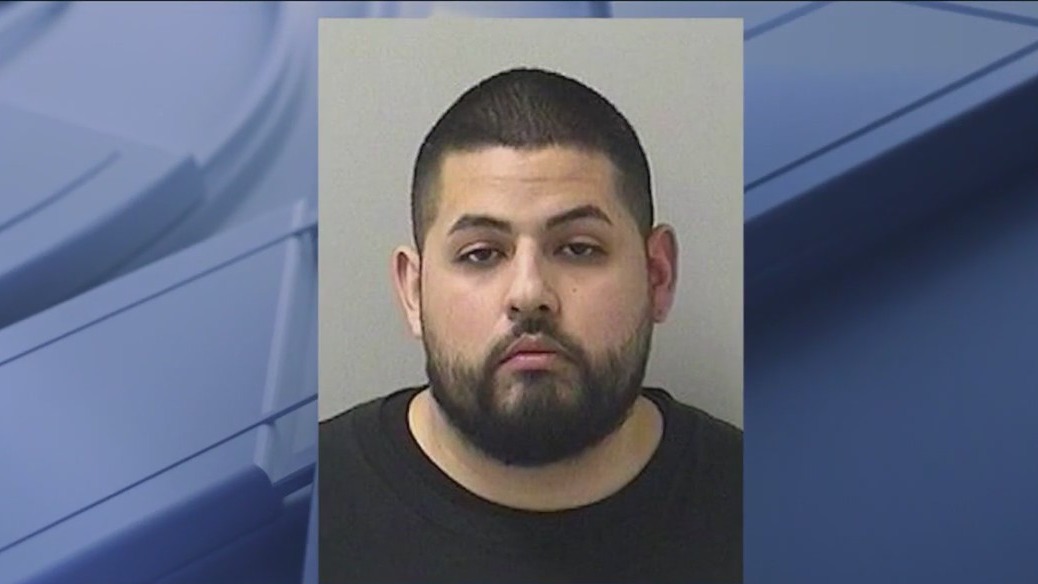 When St. Charles police officers arrived at the scene, they observed Panagiotis Koutroumbis dragging another man out of the apartment who had been shot in the chest. 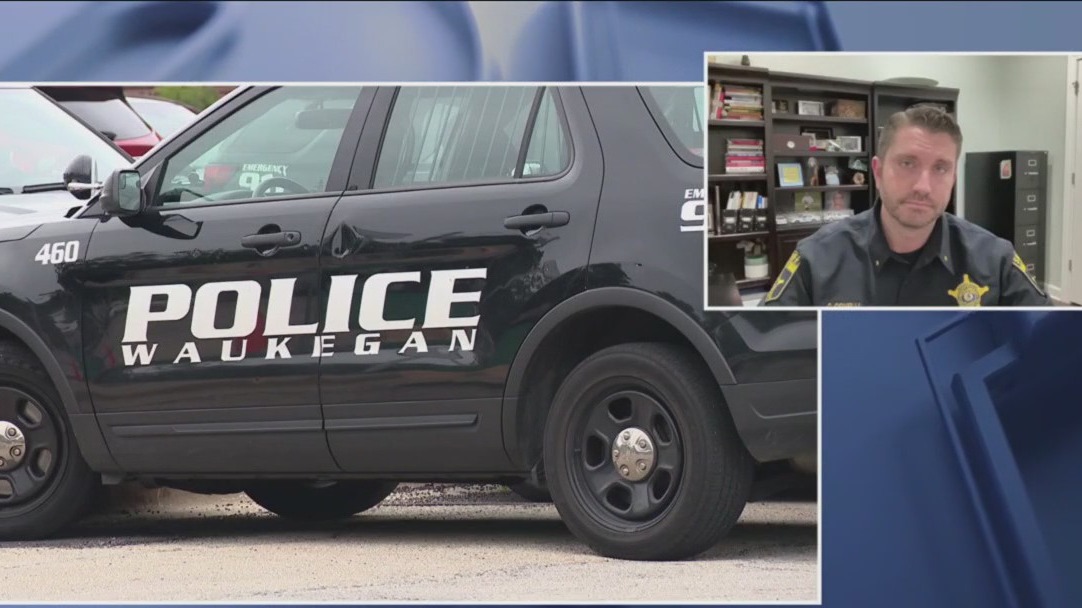 The Lake County Sheriff's Office is crediting one of its programs for saving the life of an elderly resident last week.

“Realistically, this didn't start to materialize until the incident happened in Highland Park. Highland Park is a rich White neighborhood. You look at the inner city and things happen and yet the government didn't react. You know, so do the math," said Krahl.

An 18-year-old Elgin man has been indicted on charges stemming from a fatal crash that killed two of his passengers in far west suburban unincorporated Campton Township on Halloween last year.