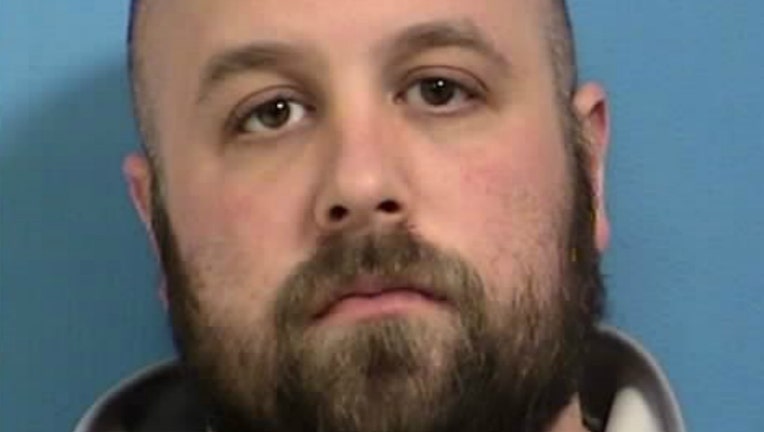 CHICAGO - A former youth volleyball coach who installed a hidden camera to record videos of hundreds of children using a bathroom at a suburban Chicago athletic training facility was sentenced Friday to six years and 11 months in federal prison.

Liedtke was arrested last January after police, responding to a report of unauthorized videotaping at the DuPage Training Academy, discovered a camera hidden above the ceiling tile in the bathroom, and determined the camera was connected to a computer in Liedtke's office.

According to DuPage Training Academy, Liedtke had rented space in the facility but had no affiliation with the facility.

Because the federal charge carried a potentially longer prison sentence than the charges he faced in DuPage County, prosecutors there gave the case to federal prosecutors, according to DuPage County State's Attorney's office spokesman Paul Darrah. But Darrah said as part of his plea on the child pornography charge Liedtke also pleaded guilty to installing the camera in the training facility.