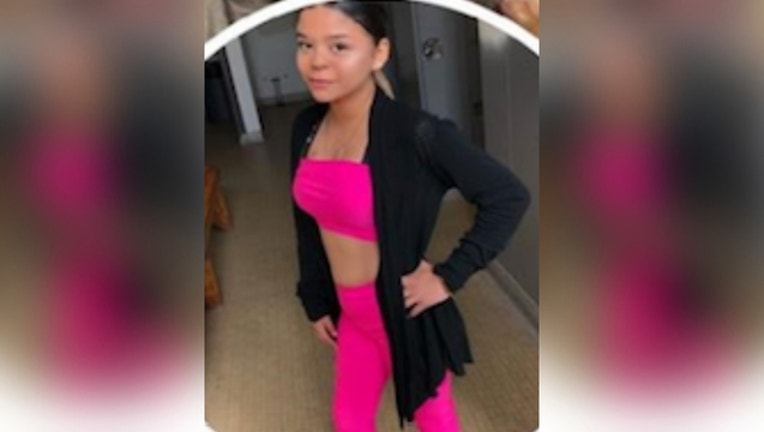 CHICAGO - A 16-year-old girl who has been missing from Old Irving Park for more than two months has been located.

Zenaida Padilla was reported missing from the 4300 block of Irving Park Road and was last seen June 25, Chicago police said.