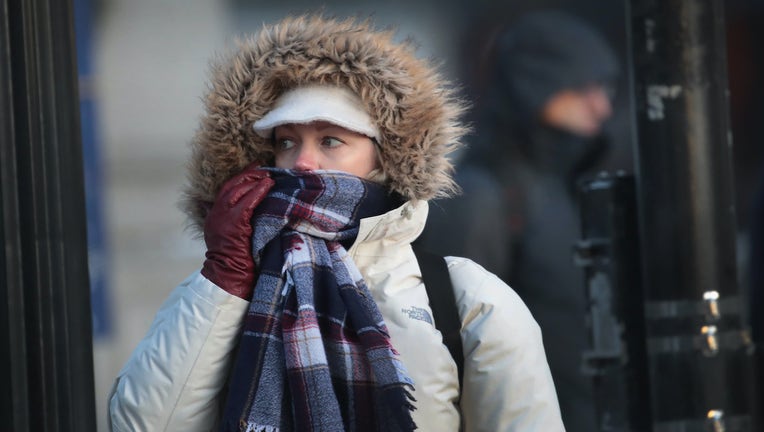 Commuters brave sub-zero temperatures as they make their way to work in the Loop in Chicago, Illinois. (Scott Olson/Getty Images)

Public schools in Gary, Indiana, will be closed Friday as freezing weather continues to grip the Chicago area.

Though temperatures in Gary are expected to peak around 18 degrees Friday, the wind chill could make it feel more like -9 degrees, according to the National Weather Service.

Chicago Public Schools had not announced any closures Thursday evening, despite a wind chill advisory that is in effect until 10 a.m. Friday. Temperatures in Chicago will also reach 18 degrees, though the wind chill could drag them down to -13 degrees.