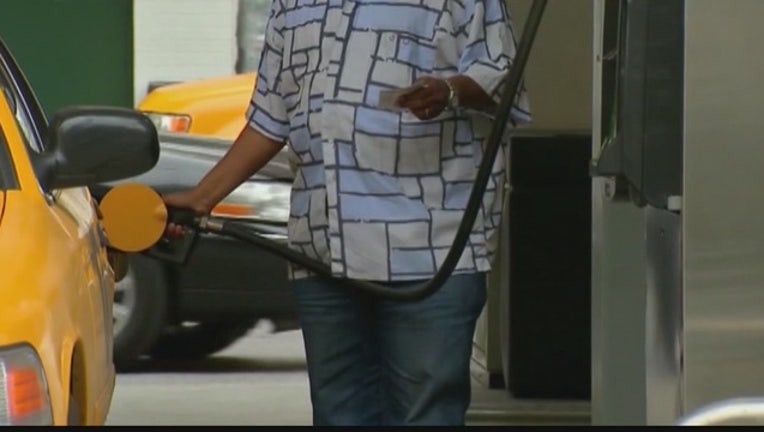 CHICAGO (AP) - A Cook County commissioner is proposing a gasoline tax hike to pay for a program to create jobs for teens and young adults in troubled parts of the county with the aim of reducing street violence.

Richard Boykin said Monday a 4 cent increase, atop the 6 cents a gallon the county tax already collects, would cost the average driver about $28 a year.

According to Boykin, the tax would generate about $50 million to pay for the Community Stabilization and Anti-Violence Act of Cook County. He says he expects introduce the program at the Cook County Board meeting on April 13. If passed, he said it could go into effect June 1.