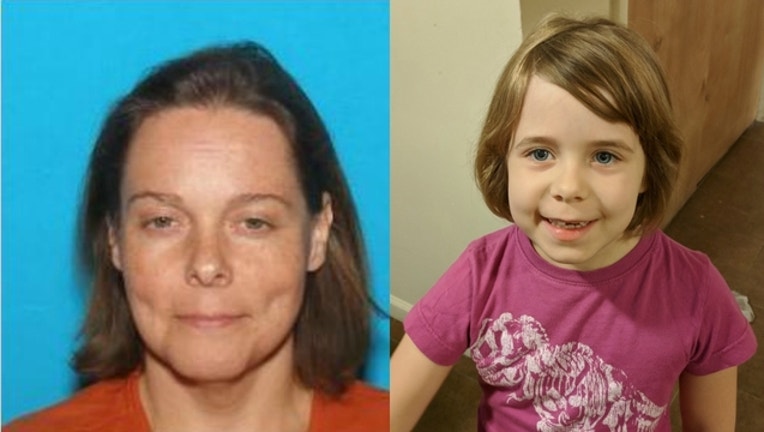 SUN TIMES MEDIA WIRE - A 6-year-old girl taken by her mother on Saturday during a court-supervised visit in Oak Park has been found safe in Michigan.

Zoe Stegmeyer was taken by her mom, Wendy Elizabeth Jarvis, during a court-supervised visit at a restaurant in the west suburb about 11:15 a.m. Saturday, according to a statement from village of Oak Park Communications Director David M. Powers and Illinois State Police.

Jarvis got away from the court appointed monitor and left with her daughter without permission or legal authority, state police said.

The girl and her mom were found by members of the U.S. Marshal’s Task Force about 6 p.m. Tuesday at a hotel in Farmington Hills, Michigan, according to Oak Park police.

Police said Jarvis was being held at the Oakland County Jail in Michigan ahead of her extradition to Illinois. The girl’s father was on his way to Michigan to be reunited with his daughter.