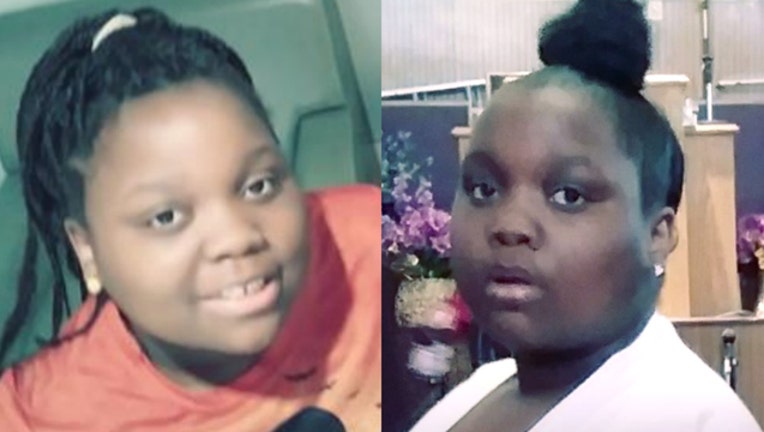 CHICAGO (Sun-Times Media Wire) - A “high risk” teenage girl has been reported missing from Austin on the West Side, police said.

Anteria Charles, 15, was last seen April 27 in the 5300 block of West Washington Boulevard, according to Chicago police.

Charles, who is 4-feet-11-inches tall and 180 pounds, has been reported missing before. She went missing in March but was located the next day, police said.

Anyone who knows Charles’ location is asked to call Area North detectives at 312-744-8266.