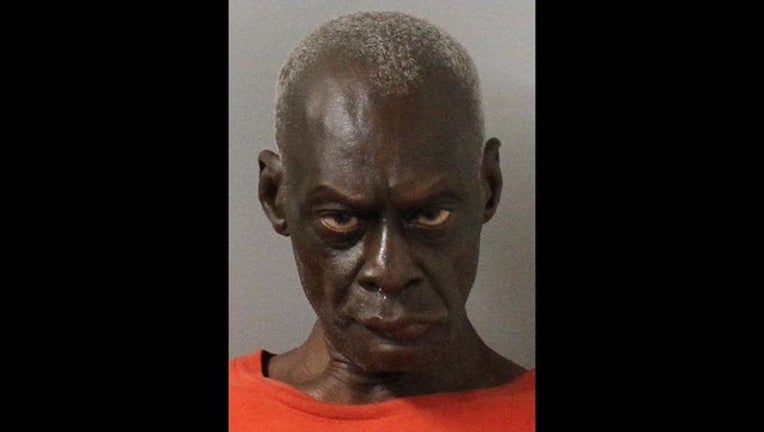 NASHVILLE, TN (Fox 32 News) - A man was arrested after police say a homeowner returned home to find the man sitting naked on his couch drinking juice, according to a report.

WSMV reports the homeowner walked into his home Wednesday and was startled by the presence of James Wooten sitting on his couch naked, police say. He tried to get Wooten to leave, but Wooten screamed and would not go.

Police arrived on scene and arrested Wooten for public indecency.

Police said they believe Wooten gained access to the house through the homeowner’s bedroom window, which was found to be propped open.