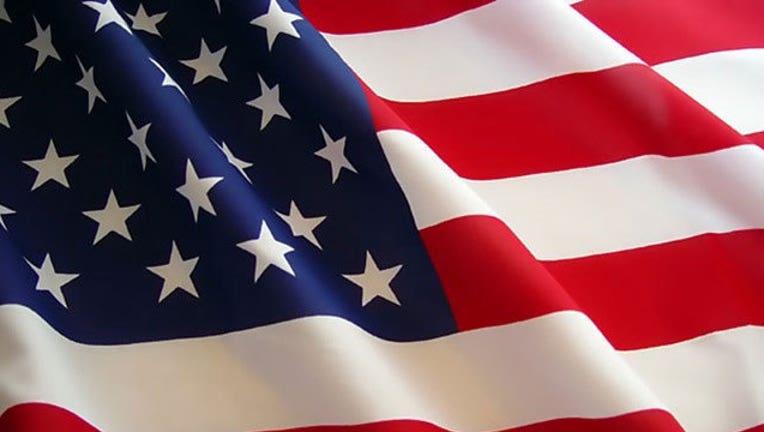 The United States faces its highest threat from Islamist terrorists since 9/11 and much of that stems from those radicalized at home, according to the House Homeland Security Committee’s December Terror Threat Snapshot released Tuesday.

What’s more, the report said, the threat to the United States and Europe will persist in 2017.

Throughout 2016, ISIS conducted 62 attacks worldwide, injuring 732 people and killing 215 in several countries, including the United States, France, and Belgium.

“Make no mistake: we face a deadlier threat than ever before not only because our enemies have gotten savvier, but because we took the pressure off them,” House Homeland Security Chairman Michael McCaul, R-Texas, said in a statement on the report. “For eight years, the Obama Administration reluctantly played global whack-a-mole with terrorists rather than leaning into the fight with decisive leadership.”

According to the report, ISIS’ shift in messaging from joining the jihad in Syria and Iraq to carrying out attacks in fighters’ home countries is likely to accelerate the trend of at-home radicalization. At the same time, terrorists are also relying on refugee programs, porous borders, and well-known migration routes to gain access to various countries throughout the West.