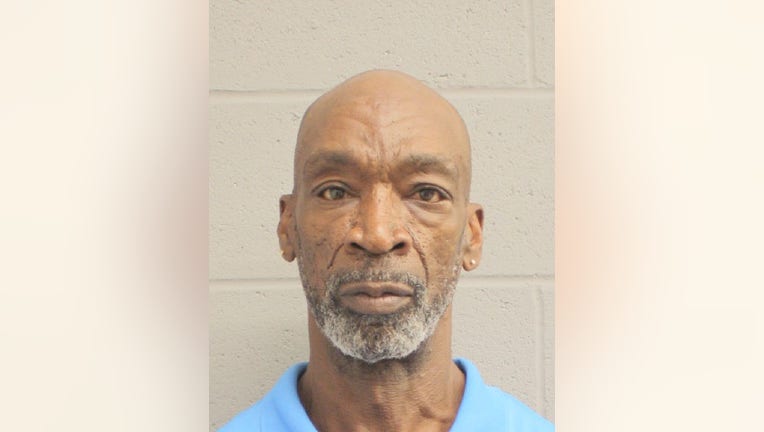 Officials said on June 15, Terrence Thompson, 59, was seen on surveillance video following a Bank of America customer who had withdrawn a large amount of money.

Thompson followed the customer to their place of work and broke into the customer's vehicle, officials said.

Authorities stated surveillance was able to capture Thompson at the bank and taking the large sum of money in the customer's car, leading to his arrest on Monday.

Thompson was charged with felony theft and felony burglary of a motor vehicle.

Man who raps about ATM robbery, accused of robbing an ATM technician

FOX 26 Reporter Matthew Seedorff explains how a man who raps about robbing ATM's is now accused of robbing an ATM technician.

Officials said 'bank jugging' occurred when a thief patiently observes customers inside or outside the bank, the thief follows the customer, then burglarizes the vehicle or victim directly.

Authorities are urging everyone to be aware of your surroundings and conceal your money when leaving the bank.

Also be sure to take your cash withdrawl directly to your destination and do not hide your money bag/envelope in your car.

If you believe you are being followed as a potential jugging, immediately call 911.