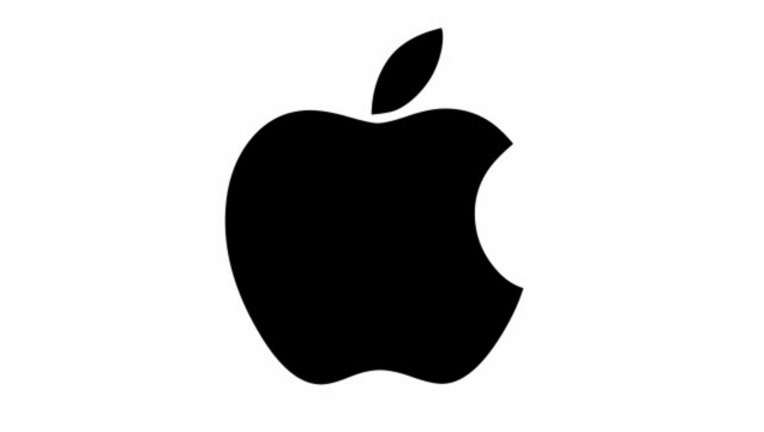 CHICAGO (AP) - Illinois consumers are set to receive their share of a $19 million payment from Apple Inc. in a lawsuit over e-book pricing.

Illinois was one of 33 states that sued Apple and five book publishers in 2012, accusing them of price fixing.

In a court settlement, Apple agreed to pay $400 million in damages.

In a news release Monday, Attorney General Lisa Madigan says people who are eligible to receive payments should see the credits in their accounts this week. The amount they receive will depend on how many and what type of e-books they bought from April 2010 to May 2012.

Consumers can expect $6.93 for each New York Times best seller and $1.57 for every other book purchased from a major e-book retailer, including Amazon and Barnes & Noble.