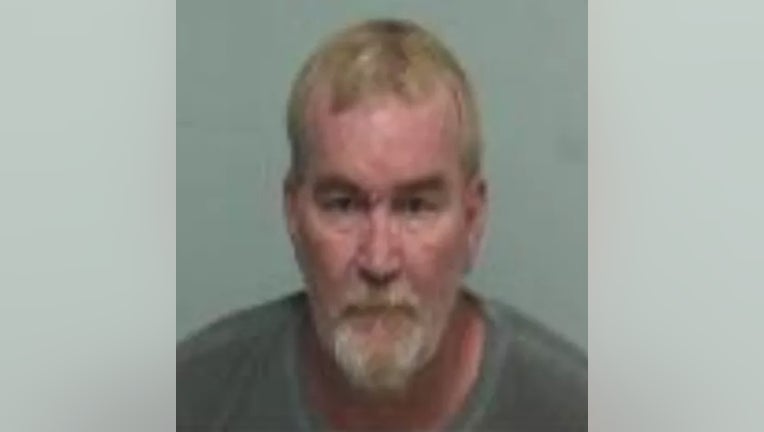 CHICAGO - A suburban Chicago man who has spent decades getting arrested and convicted of driving on a revoked license was sentenced Monday to six years in prison after his 26th charge for the crime.

The Lake County State's Attorney's office said in a news release that 62-year-old Steven Knutson of Round Lake Beach pleaded guilty and was taken into custody immediately.

Spokesmen for the state's attorney's office and the Illinois Secretary of State's office said they had never heard of anyone getting arrested and charged that many times for driving on a revoked license. A spokesman for the county's state's attorney did not know if Knutson has ever been sentenced to prison following his previous convictions.

"If it's not a record, it's right up there,'' said Dave Druker, spokesman for Secretary of State Jesse White. "This is a decision we like to see from the courts because it sends a message that getting behind the wheel of a car without a license is very serious.''

Knutson's most recent arrest came in March, when he was stopped by Round Lake Beach Police after witnesses reported that he had driven his pickup truck into a parked car. At the time of that arrest, he was driving on a license that had been revoked for life following a 2010 conviction for aggravated drunken driving.

After he was issued a citation by police for driving on a revoked license, an investigation by attorneys with the village revealed a string of incidents in which he was arrested for exactly the same thing. Sixteen of those arrests came in Cook County, four came in Winnebago County, and three each in Kane and Lake counties. All but two of his arrests occurred between 1982 and 2004.

Had he gone to trial, Knutson could have been sentenced to up to seven years in prison.