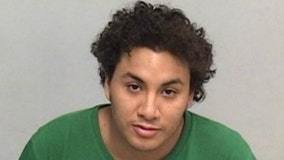 A 23-year-old man is charged with shooting a Round Lake Beach police officer on Sunday during a dispute. 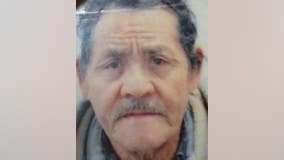 Gonzalo Luna-Santos was last seen about noon Monday leaving his home in the 200 block of Pennsbury Court. 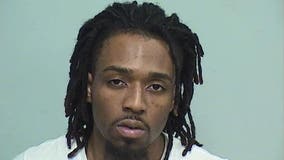 Marcus A. Hudson, 24, was arrested Tuesday and charged with four felony counts of unlawful possession of a weapon, the Lake County sheriff’s office said in a statement. 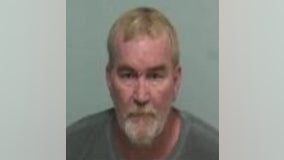 The Lake County State's Attorney's office said in a news release that 62-year-old Steven Knutson of Round Lake Beach pleaded guilty and was taken into custody immediately.