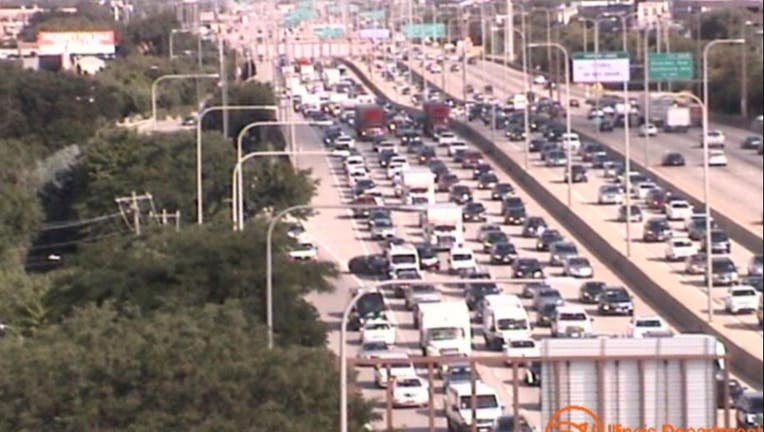 CHICAGO - The inbound express lanes of the Kennedy Expressway were reopened at 8:45 a.m. Thursday after a crash injured one person on the Near North Side.

The two-vehicle crash happened about 8:15 a.m. just north of Ogden Avenue, according to Illinois State Police.

One person was taken with minor injuries to St. Mary and Elizabeth Medical Center, state police said. The cause of the crash was not immediately clear.