GRABILL, Ind. (AP) - Authorities say an 8-year-old girl has died after a younger child accidentally shot her in the eye with a BB gun in northeastern Indiana.

The girl was taken to a hospital in critical condition on Thursday after being wounded at a home in Grabill, 140 miles (225 kilometers) northeast of Indianapolis. An obituary for Deborah Kay Schwartz says she died Friday.

The Allen County Coroner's Office said Monday that Deborah died of a gunshot wound to the head.

The shooting is under investigation by authorities in Allen County, including the sheriff's department, prosecutors and the coroner's office. 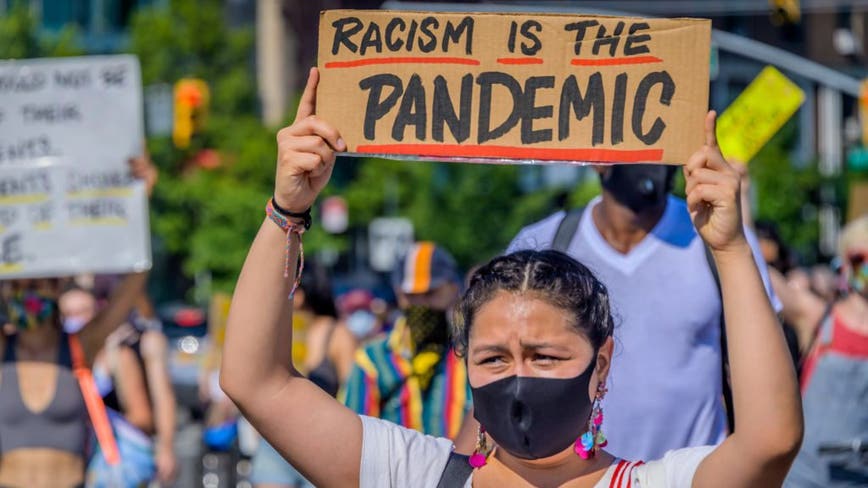