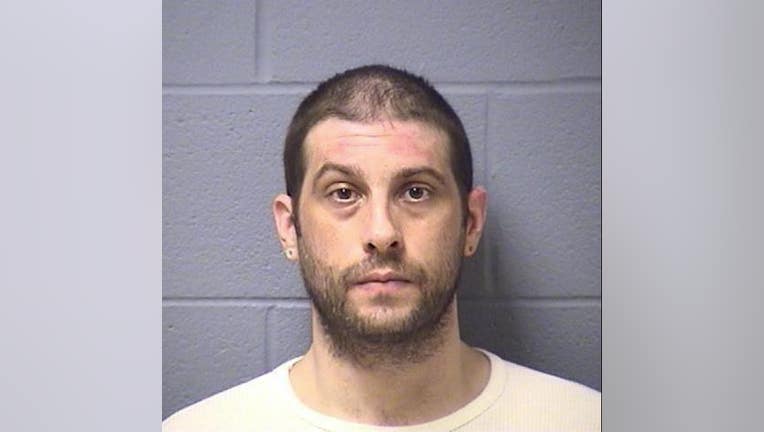 JOLIET, Ill. - A Joliet man was sentenced to 84 years in prison for sexually assaulting his girlfriend’s daughter over several years.

Anthony Creasy, 36, was convicted of four felony counts of predatory criminal sexual assault of a child under 13, the Will County state’s attorney’s office said in a statement. A jury found him guilty in December 2018 after 70 minutes of deliberation.

He was sentenced to 21 years in prison on each count and must serve the sentences consecutively, the state’s attorney’s office said.

“Anthony Creasy is a morally bankrupt, craven coward who savagely preyed upon a young child during her most tender years,” State’s Attorney James W. Glasgow said in the statement. “The abject horror that this girl suffered on a daily basis as a result of the depraved conduct of this soulless predator is unimaginable.”

Creasy started abusing the girl starting when she was about 8 years old, prosecutors said. He was dating her mother at the time.

The victim reported the assault to authorities after he married a different woman who also had a young daughter, the state’s attorney said. Creasy and the woman had moved to Wisconsin.

At his sentencing hearing, the girl spoke directly to him, saying, “Anthony, you did not break me. You tried to hide my voice, but I found it,” prosecutors wrote in the statement.

Creasy will have to register as a sex offender for life in addition to his prison sentence.