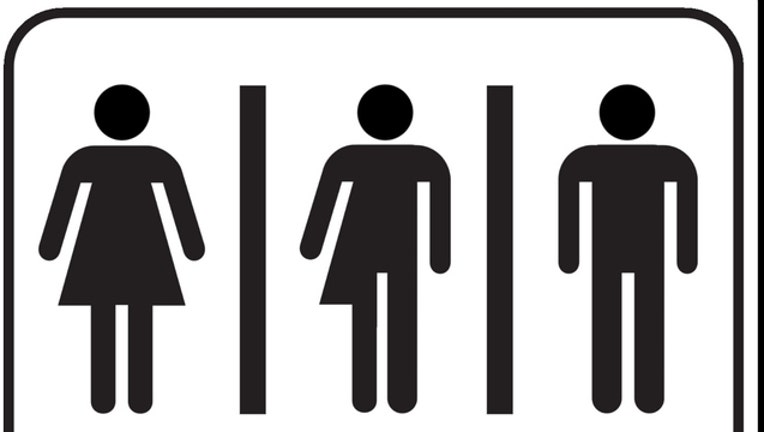 The court Wednesday granted a motion to intervene filed by the ACLU of Illinois for the students and an advocacy group.

Conservative organizations sued in May on behalf of dozens of families with links to Palatine-based Township High School District 211, naming the district and the Department of Education as defendants.

District 211 allowed the access at William Fremd High School only after the department threatened it with the loss of federal funds.

Plaintiffs said the district and department already represented the transgender students' interests. But the court concluded their intervention could be helpful deciding the case.