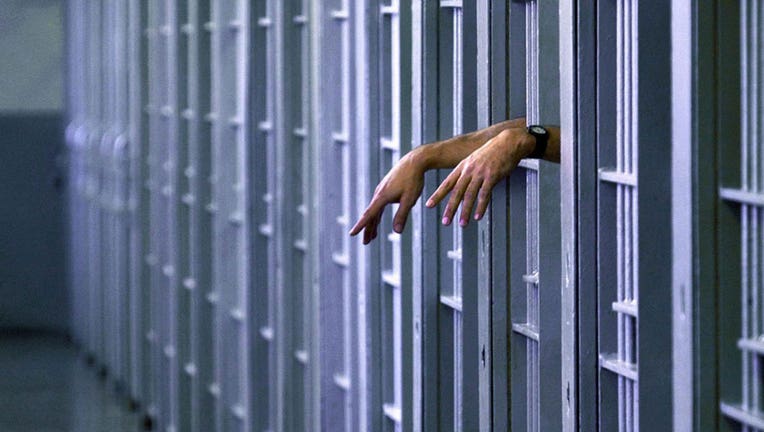 An Illinois judge is facing backlash for tossing out a teen's sexual assault conviction and reportedly saying the teen had endured "plenty of punishment."

Drew S. Clinton appeared in Adams County Circuit Court earlier this month for sentencing.  He has been found guilty on one count of criminal sexual assault.

A 16-year-old girl said that Clinton had sexually assaulted her at a graduation party last May after she passed out.

She told WGEM that she woke with a pillow over her face and the teen inside of her.

He faced at least four years in prison, but the Herald-Whig reports that Judge Robert Adrian announced that the prosecution failed to prove their case and changed the verdict to not guilty.

A transcript of the hearing showed the defense lawyer had made the decision to go to the party, drink alcohol, and swim in her underwear as reasons she was consenting to what happened to her.

The judge stated that, by law, he was supposed to sentence the teen to the Department of Corrections.

But the record shows he stated:  "This Court will not do that.  That is not just.  There is no way for what happened in this case that this teenager should go to the Department of Corrections.  I will not do that."

The judge stated:  "Mr. Clinton has served almost five months in the county jail, 148 days.  For what happened in this case, that is plenty of punishment. That would be a just sentence.  The Court Can't do that."

So, instead, he decided to overrule the conviction he had previously handed down and find the teen not guilty.  He then ordered the teen released.

He blamed the parents that were at the party for not exercising their parental responsibilities.