Katlynn Kascheyen, who goes by Kate, was last seen Sunday morning in the 4800 block of West Thomas Street, police said.

Accoridng to police, Kate frequents the areas around Hirsch and Kostner and Wabansia and Kostner. She is 5-foot-4, weighs 97 pounds and has brown eyes and black hair. 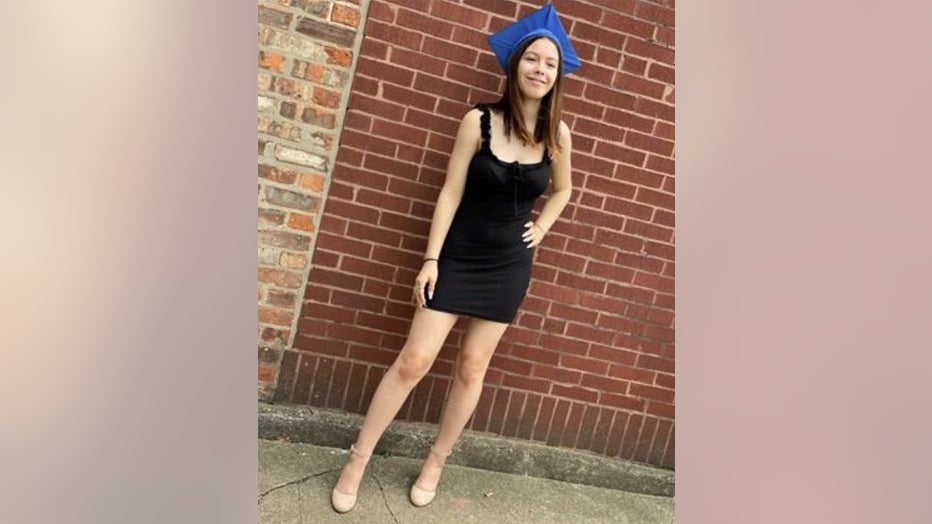