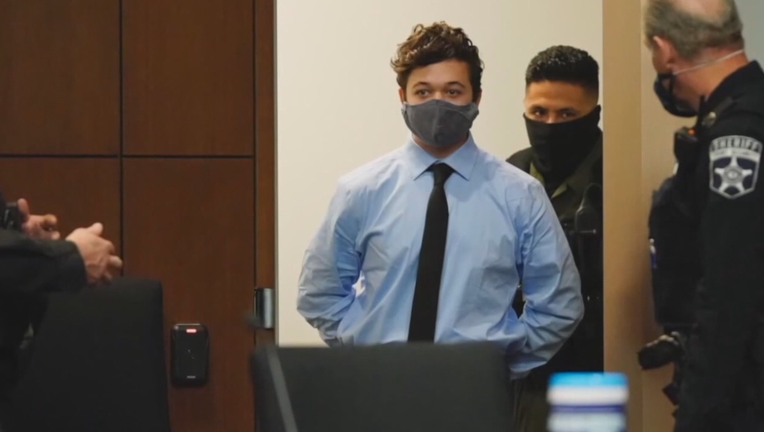 MADISON, Wis. - A judge will hold a hearing next week on whether to arrest or increase bond for an 18-year-old from Illinois accused of opening fire during a police brutality protest in Wisconsin after he allegedly failed to update his address with the court.

Judge Bruce Schroeder on Friday scheduled the hearing for Thursday afternoon for Kyle Rittenhouse, who's accused of shooting Joseph Rosenbaum, Anthony Huber and Gaige Grosskreutz, killing Rosenbaum and Huber and wounding Grosskreutz during protests in Kenosha in August.

The demonstrations began after a white police officer shot Jacob Blake, a Black man, in the back. Rittenhouse, who was 17 at the time, contends the protesters attacked him and he fired in self-defense.

Prosecutors allege Rittenhouse moved out of the Antioch, Illinois, apartment he shared with his mother after he posted a $2 million cash bond in November and hasn't given the court his new address. They filed a motion this week asking Schroeder to issue an arrest warrant for Rittenhouse and increase his bond by $200,000.

Rittenhouse's attorneys have countered that Rittenhouse has been receiving threats and moved into an "undisclosed safe house" after he got out of jail. They said in court filings that they offered to reveal the address if prosecutors would keep it secret, but Assistant District Attorney Thomas Binger refused, saying the address is public record.

They included an address in the filings along with a request that Schroeder keep it sealed, but Binger replied that it's just a post office box and doesn't satisfy Rittenhouse's bond conditions.

Rittenhouse, who is white, traveled to Kenosha on Aug. 25 after a paramilitary group put out a call on social media for people to protect businesses amid unrest. He faces multiple charges, including homicide and being a minor in possession of a firearm.

Supporters of the Black Lives Matter movement have painted Rittenhouse as a trigger-happy white supremacist. Conservatives upset over property destruction during some protests against police brutality last summer have portrayed him as a patriot exercising his right to bear arms and raised the $2 million Rittenhouse needed to get out of jail. 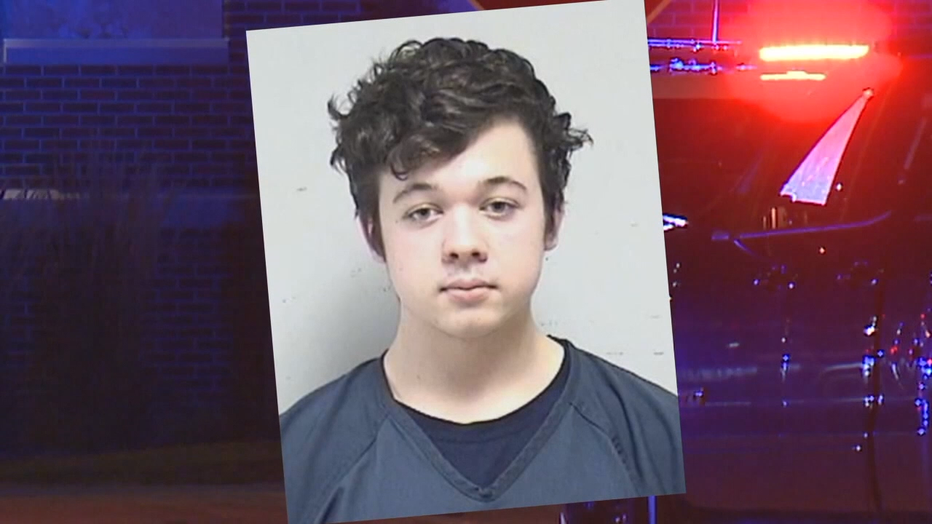 Pierce removed himself from the criminal case in December after prosecutors alleged that he has his own "significant financial difficulties" and shouldn't be allowed to raise money for Rittenhouse. He stayed on as Rittenhouse's attorney on civil matters, leaving the criminal case to attorney Mark Richards.

Pierce confirmed he and Rittenhouse had parted ways, tweeting that he had fought with "every fiber" of his being for Rittenhouse.

Rittenhouse's supporters tweeted on their FreeKyleUSA account on Thursday that Rittenhouse fired Pierce on Monday and that he has hired another Los Angeles attorney, Robert Barnes.

Prosecutors asked a judge for a new arrest warrant for Kyle Rittenhouse after he apparently violated his bond conditions, charged with shooting three people, killing two of them, during a protest in Wisconsin.