LONG GROVE, Ill. - A man has been charged with firing gunshots after two teenagers pulled their vehicle into the wrong driveway Tuesday night while searching for a friend's home in north suburban Long Grove.

About 9:50 p.m., a male and female mistakenly pulled into a driveway in the 1800 block of Pheasant Run while trying to go to a friend's home, who lived next door, the Lake County Sheriff's Office said.

The teens were approached by Vladan Mihailovic, 55, who demanded to know why they were in his driveway, police said. As the teens tried to explain, Mihailovic became loud and argumentative and told the pair to leave his property, according to officials.

As the teens began to pull out of the driveway, Mihailovic pulled out a gun and fired two shots, police said. Nobody was injured in the incident. 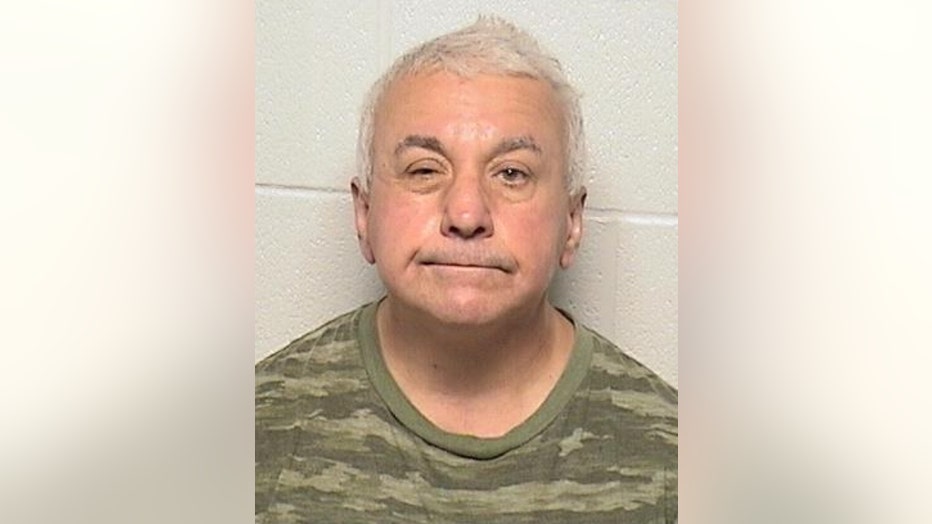 The teens initially fled the area but later drove to the friend's home where they met sheriff's deputies who had been called to the scene.

Mihailovic is being held in the Lake County Jail and is scheduled for an initial court hearing Wednesday morning.