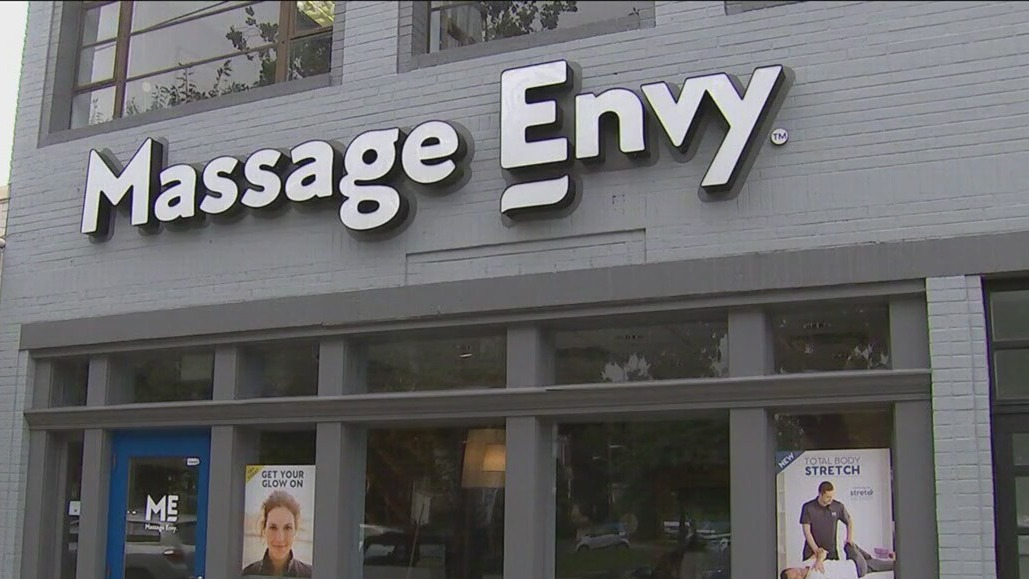 A Kane County woman is suing Massage Envy in Geneva after an employee pled guilty to sexually assaulting earlier this year. 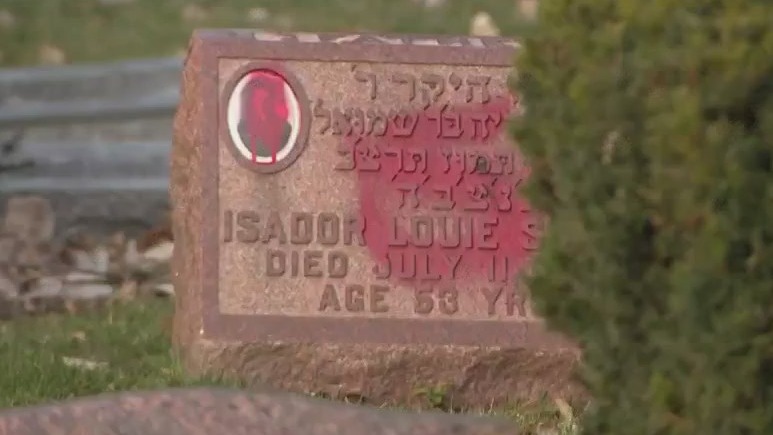 Last month, someone painted swastikas on more than 16 headstones in a Jewish cemetery in Waukegan. Former Fox 32 reporter Larry Yellen spoke out about how his parents' tombstones were defaced.

At least one Illinois county looks to keep inmates locked up as they fight the SAFE-T Act. 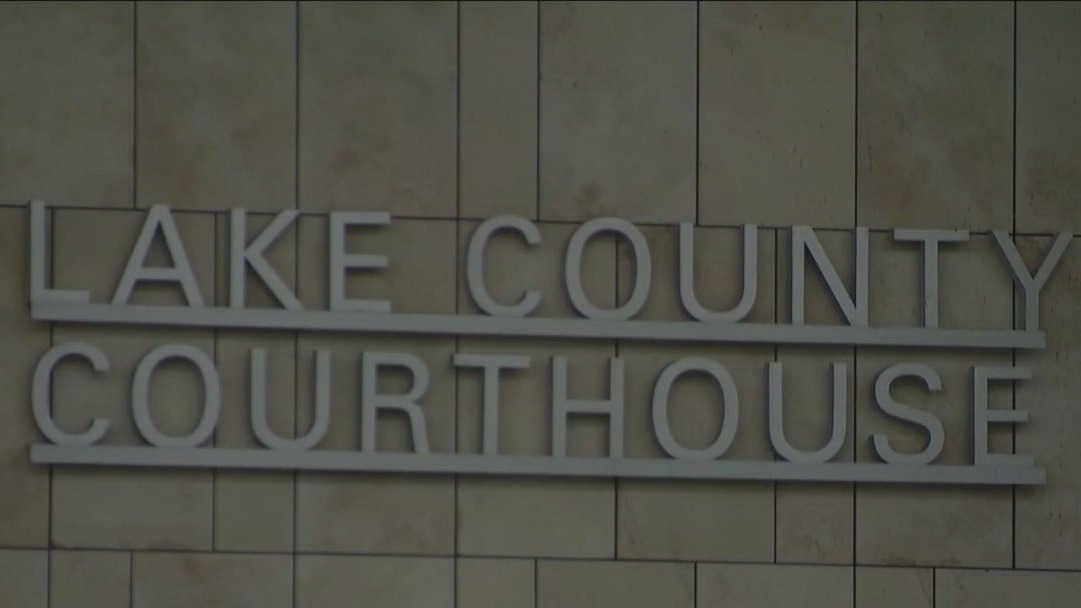 The Lake County State’s Attorney’s Office has been filing petitions to detain dozens of violent individuals charged with crimes such as homicide and domestic battery. 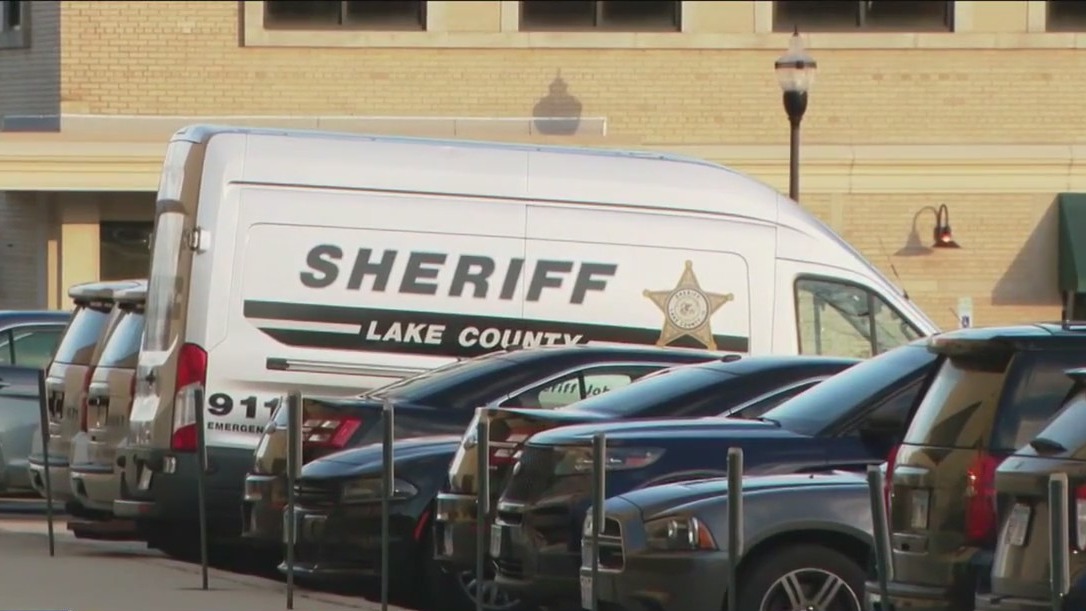 At least one Illinois county looks to keep inmates locked up as they fight the SAFE-T Act.

A woman who was found fatally shot on a Waukegan street last weekend has been identified.

An investigation has been launched after gunfire struck an occupied home Tuesday morning in the north suburban Beach Park.

The man who was fatally shot outside of a Waukegan shopping mall last week has been identified.

The man, in his 60s, was pronounced dead at the scene. He may have not been wearing a seatbelt.

Waukegan Police said that the victim, who was in her 30's, was found on May Street around 1 a.m. after police got a call about a shooting.

A suburban woman was arrested and charged after a 44-year-old man died of a gunshot wound on Thanksgiving.

A woman was killed, and a man was seriously injured in a single-car crash in Zion Thursday night.

One person is dead after a shooting at a shopping mall parking lot in Waukegan Wednesday evening. 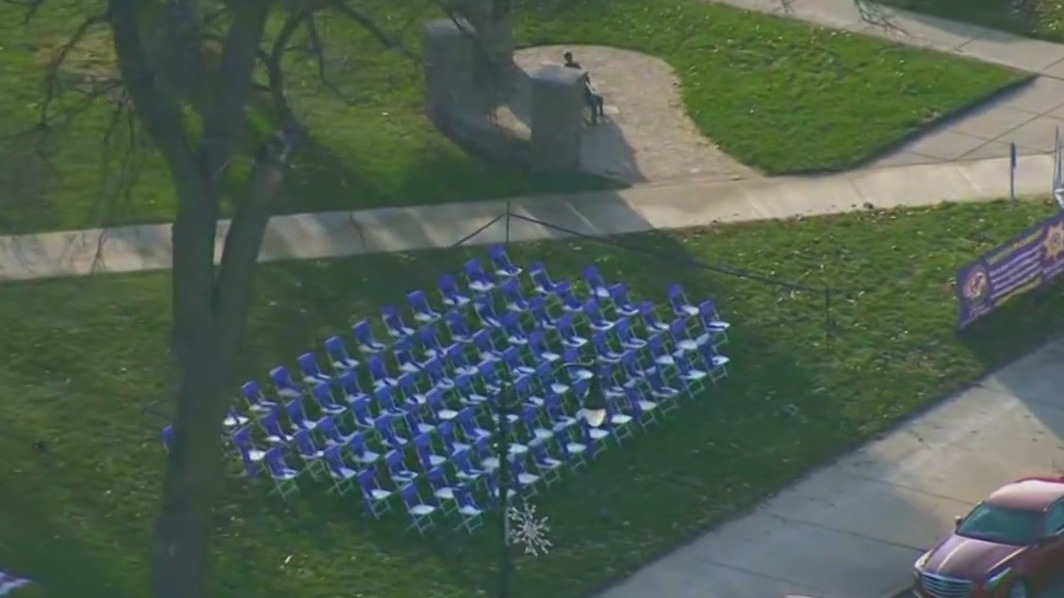 Officials in Kankakee County say far too many Thanksgiving tables will have an empty chair this year.

A Round Lake Heights man was charged with indecent solicitation after he was caught in a sting operation trying to meet with a child to engage in sexual acts Tuesday. 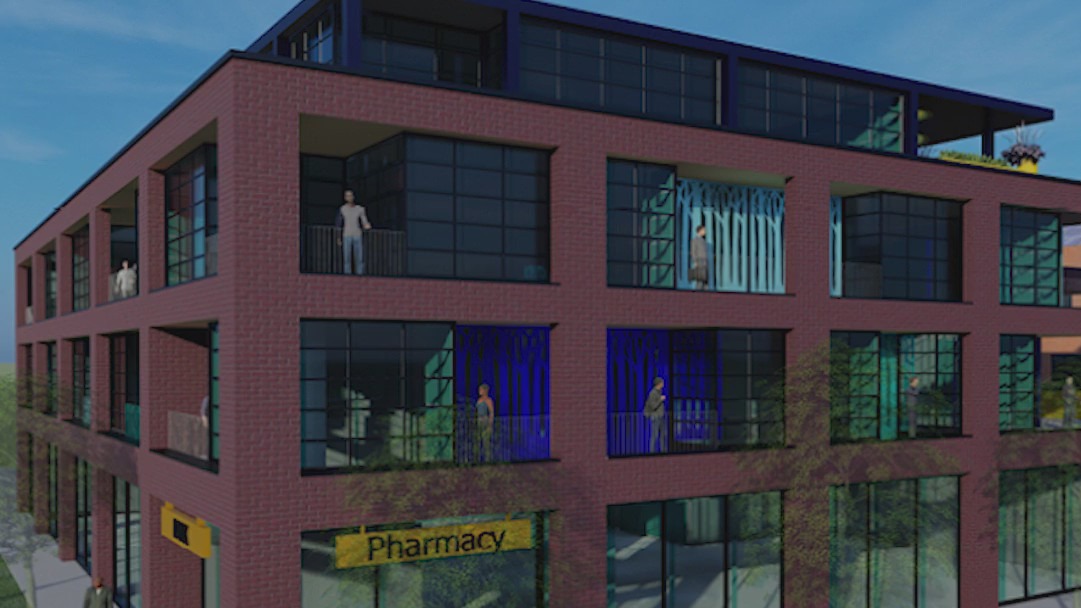 Thompson was charged in 2017 after North Chicago police responded to and investigated a report of a sexual assault incident involving more than one minor.

Police said they got a call around 8:15 a.m. about remains on the 1800 block of Hollister Drive.

A Zion man is facing multiple charges after spitting on a Lake County deputy's face while being arrested Saturday morning.