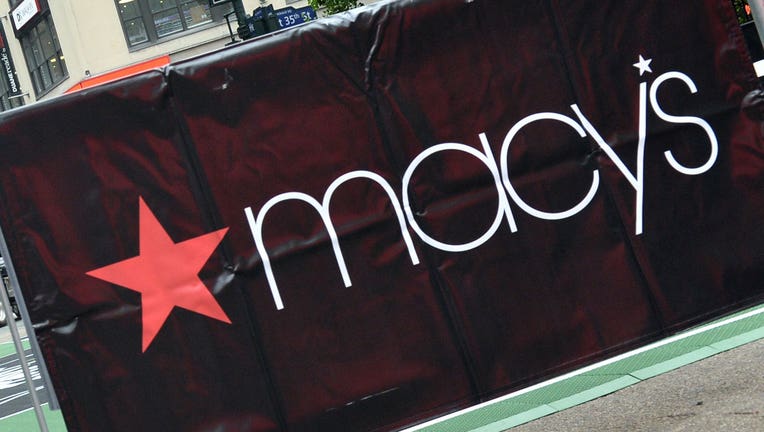 A Macy's sign is shown in a photo. (Photo by Andrew Toth/Getty Images for Nickelodeon)

NEW YORK - At the start of the new year, Macy's announced it would close 28 stores this year. Before the doors could even shut on those locations, the retailer announced Tuesday plans to close 125 department stores over the next three years.

“We are taking the organization through significant structural change to lower costs, bring teams closer together and reduce duplicative work," Macy's Chairman and CEO Jeff Gennette said in a statement following the release of the chain's preliminary 2019 sales results. "This will be a tough week for our team as we say goodbye to great colleagues and good friends. The changes we are making are deep and impact every area of the business but they are necessary. I know we will come out of this transition stronger, more agile and better fit to compete in today’s retail environment.”

A staple of hundreds of shopping malls in the U.S., the closing will no doubt have an impact on the malls that have seen more and more retailers falling to the wayside.

If you haven't noticed the thousands of retail stores closing their doors over the past decade, it's because like most consumers, you're buying everything online now.

Macy's is also cutting some 2,000 corporate jobs and closing several offices, including one of its headquarters. Since 1994, Macy's has had dual headquarters -- New York and Cincinnati. The Big Apple will now be the sole headquarters.

On social media, the demise of the Cincinnati headquarters was met with a mix of disappointment and disdain. A reporter for WXIX, the Fox television station in the Queen City tweeted that employees were told not to speak to the press about the closings or cutbacks.

But it also saw the removal of beloved local store brands -- Marshall Field in Chicago, Hecht's in Washington D.C. and Foley's in Houston. Those department stores became Macy's stores to increase economies of scale, efficiencies and synergies. But the move did alienate some local shoppers.

But ultimately the rise of online shopping has put the most dents in Macy's armor. Just last week, Amazon once again reported record holiday sales taking in profits of $3.3 billion for the period.

Macy's stock was down in after-hours trading despite receiving some positive analyst comments on its announcements. “

Macy’s is taking major steps to stabilize its operating performance through sizeable cost reduction efforts as well as earmarking 125 of its least productive stores for closure over the next three years," Christina Boni, Vice-President and Moody’s lead analyst for Macy’s said in a statement, "Macy’s, like its major department store competitors, is working to accelerate change after a weak 2019. Macy’s has raised their cost reductions targets dramatically, with a goal of $1.5 billion of annual gross savings to be achieved by year-end 2022 as it works to stabilize margin in 2020 and reaccelerate growth."

The company calls its cost reduction strategy "Polaris" and Gennette said of the plan, "We are confident in our Polaris strategy, and we have the resources required to return Macy’s, Inc. to sustainable, profitable growth.”

Get the latest updates on this story at FoxBusiness.com.