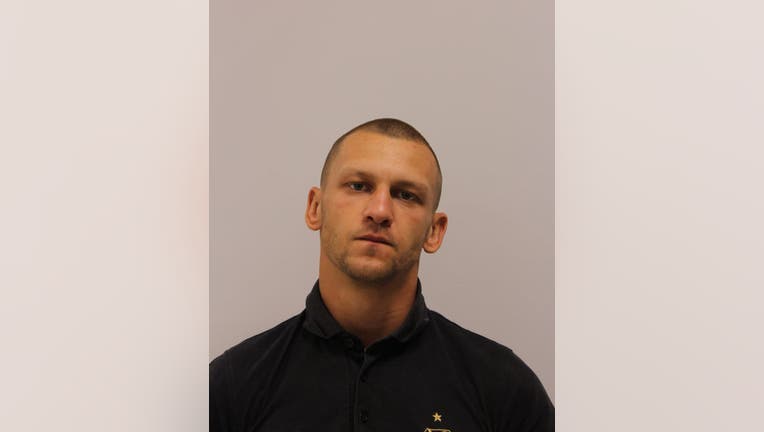 MOUNT PROSPECT, Ill. - A 25-year-old man is accused of firing shots in a gang-related confrontation earlier this month in northwest suburban Mount Prospect.

Jacob Mikulski was charged with a felony count of aggravated discharge of a firearm, Mount Prospect police said.

Officers responded to a call of shots fired about 4:43 p.m. near Robert Frost Elementary School, 1805 North Aspen Drive, police said. Witnesses said two suspects ran off and four others sped off in a white-colored minivan.

Officers tried stopping the minivan and were led on a pursuit, police said. The minivan was stopped on Interstate 294 near Oakton Street.

The people inside the minivan told investigators they were targeted and had disposed of their gun during the pursuit, police said. The driver was charged with fleeing or attempting to elude a peace officer.

Mikulski was later identified as the man who shot at the people in the minivan, police said. Multiple shell casings and a gun were found at the scene.