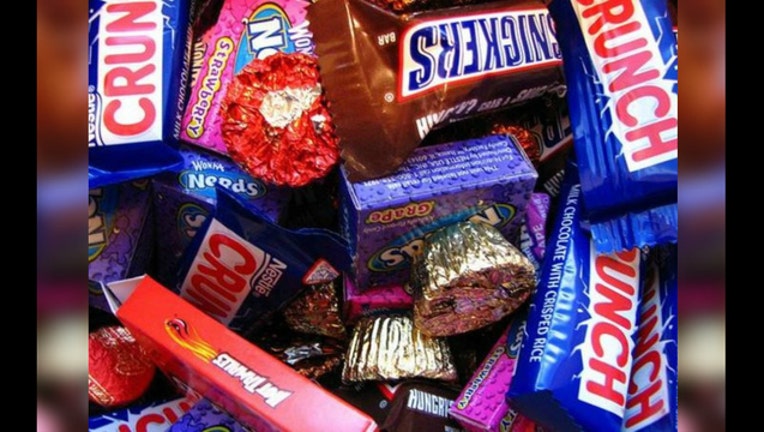 NEW ORLEANS (AP) - A man is facing a potential life sentence in prison after being accused of stealing $31 worth of candy bars from a New Orleans store.

Orleans Parish prosecutors chose to charge Grimes under a statute that boosts the alleged candy theft to a felony. The law applies to those who've been convicted of "theft of goods" at least twice before. Grimes has five prior theft convictions, making him a "quad" offender under the state's habitual-offender law, and facing 20 years to life.

Grimes, who was released on bond, is due in court Wednesday.