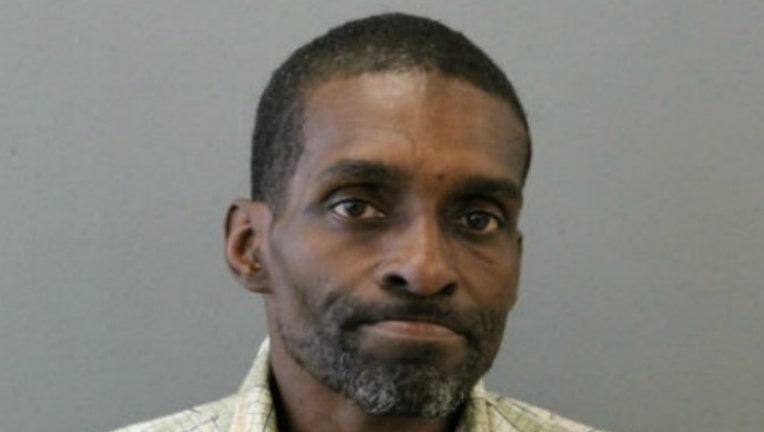 CHICAGO - A man allegedly coughed at the front desk staff of a Chicago police station Monday night amid an outbreak of the lethal coronavirus, police say.

Lythel Miller, 52, entered the building about 10:50 p.m. in the 3100 block of West Harrison Street and abruptly coughed in the direction of the crew, Chicago police said in an emailed statement.

The incident happened at the 11th District station on that block, a police source said.

Miller left the building but was arrested shortly after.

He was charged with a misdemeanor count of reckless conduct, and was released from custody on his own recognizance, according to court records.

He is due in court again May 4.