ST. CHARLES, Ill. (Fox 32 News) - The family of a 7-year-old girl hit by a pickup truck while riding her bicycle home from the park on Mother’s Day say her condition is improving.

First responders on Sunday had feared Lexi Hanson might not make it after the accident in unincorporated St. Charles.

More good news came from authorities on Monday after a nearly 24 hour search for the driver who hit the little girl, and the good news was the suspect turned himself in to police.

“He came walking in the front doors, he said you’re looking for me, my photo’s all over the news. He has a long history of driving when he shouldn’t be driving. Yesterday was another example of you know, they revoke driver’s licenses, privileges in Illinois for a reason and this is somebody that should not have been behind the wheel of a car,” said Kane County Undersheriff Patrick Gengler.

Gengler said 42-year-old Brian Quartuccio of unincorporated St. Charles turned himself in to police around 12:30 Monday afternoon. He offered up no statement about what happened, and instead asked for his attorney. Quartuccio now faces several charges, including three felonies for striking a child on a bicycle and taking off. That happened on Geneva Avenue near Courier Avenue, also in unincorporated St. Charles.

Lexi was riding her bicycle home from the park around 1:05 p.m. Sunday when a black pickup truck hit her and kept going. Police located the truck with a dog inside a short distance away, but the driver took off on foot.

Neighbors are thankful the driver’s in custody, and they’re offering up prayers of hope to Lexi and her family.

“You know, it’s heartbreaking for your children because I have my 10-month-old, it’s just, I can only imagine how the parents could feel,” said neighbor Madai Medina.

Lexi’s family issued a statement, saying Lexi has a long road ahead of her but should come out of this very strong, with some injuries. They say even now she hasn’t lost her sweetness or her sass. 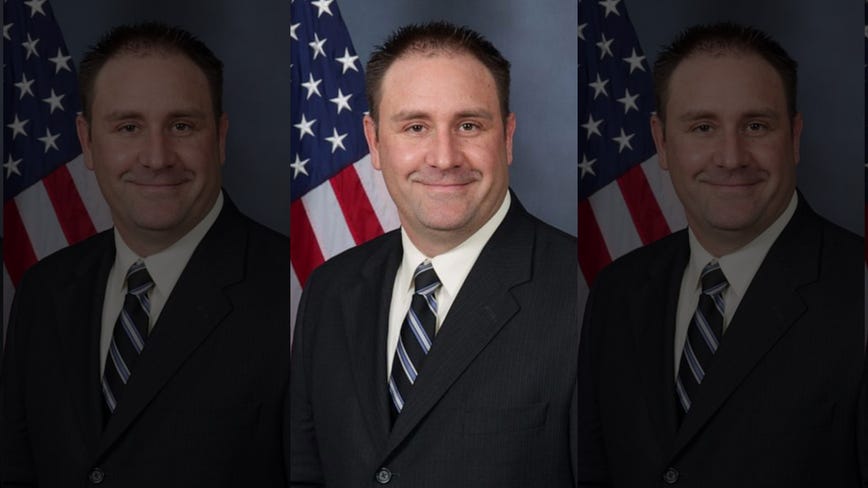 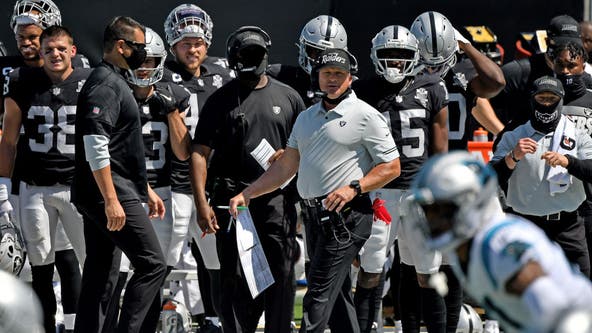 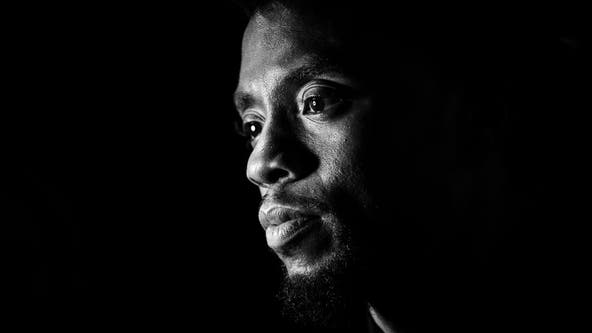