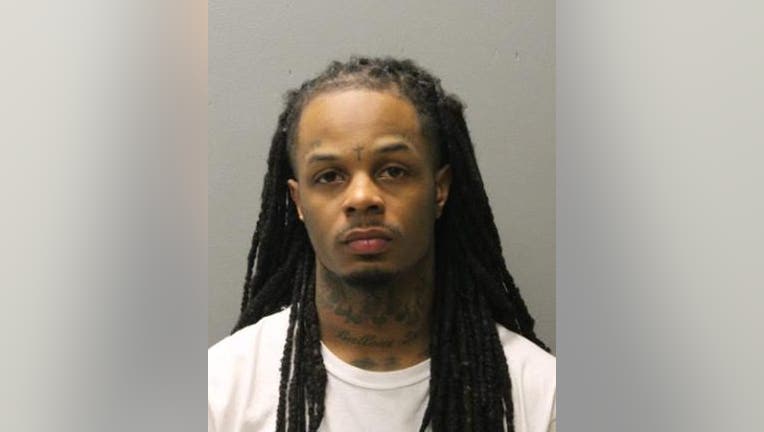 CHICAGO - A Roseland man faces an attempted murder charge after allegedly shooting and wounding a woman at an Altgeld Gardens home in March.

Jaquan Scullark, 29, was arrested Wednesday in the 800 block of East 87th Street after being identified as the gunman in the March 22 shooting, Chicago police said.

Scullark allegedly opened fire at 11 p.m. toward a 32-year-old woman he knew, police said. She was inside the home in the 13100 block of South Corliss Avenue as she was struck by bullets in her legs and torso, police said.

Scullark is also charged with aggravated battery with a firearm, police said.

He appeared in court Thursday, where a judge ordered him held without bail, according to Cook County records. He is expected to appear back in court April 13.