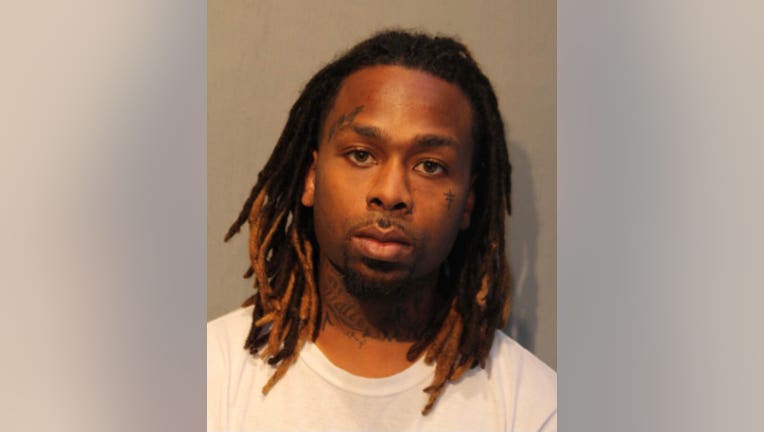 CHICAGO - A man was charged with attempted murder in an April shooting that injured a man in the Woodlawn neighborhood.

Keenan Levy, 30, was identified as the offender who shot a 40-year-old man multiple times on April 22 in the 700 block of East 67th Street, police said.

The victim was seriously injured in the shooting, police said.

Levy was arrested Wednesday and charged with attempted first-degree murder, unlawful use of a weapon and felony possesion of a firearm along with two issuances of warrant.

Levy was due in court Thursday.