An 18-year-old man was in an alley in the 800 block of East 62nd Street when he was shot in the chest and the face, Chicago police said.

A teenage girl was charged in connection with an armed carjacking Thursday in the Woodlawn neighborhood on Chicago's South Side. 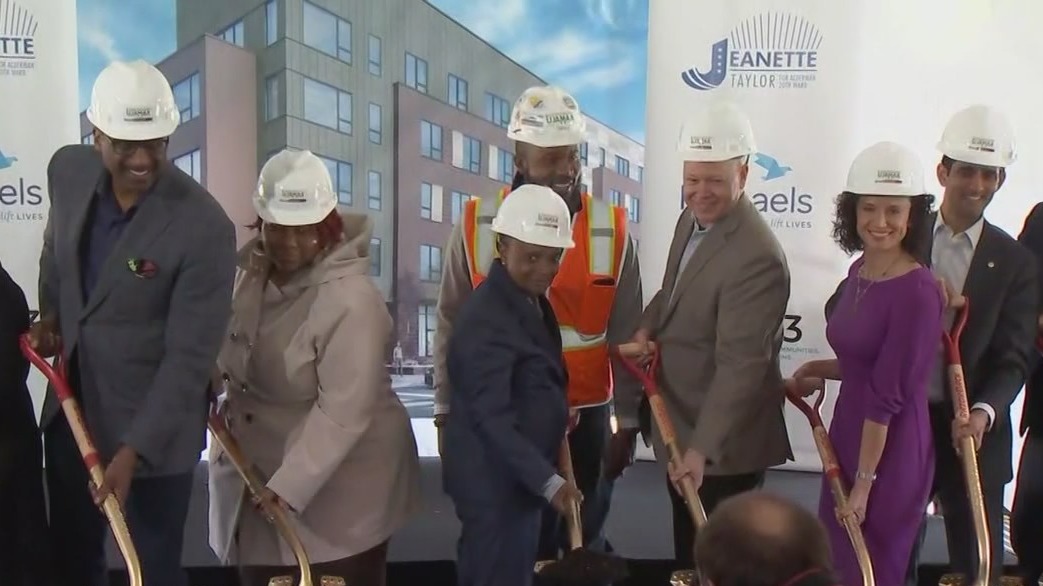 Two men were shot and wounded Sunday night in the Woodlawn neighborhood on Chicago's South Side.

The community center will have classrooms, community rooms, restaurants, a gym and a swimming pool.

Pastor Brooks’ 11-month fundraising vigil started in November 2021 when he started raising money by camping out on a makeshift roof across the street from New Beginnings Church. 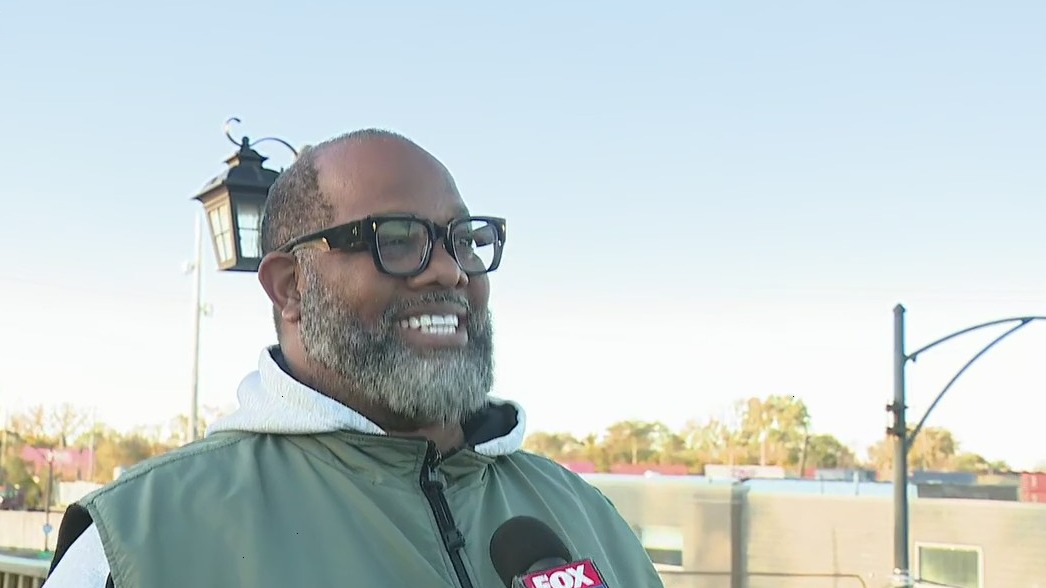 Project H.O.O.D. will celebrate its groundbreaking this weekend after pastor Corey Brooks' 11-month journey on a roof in Woodlawn comes to an end. The pastor and community activist began living on top of a roof across from his church after a spike in crime at the building. he has since raised money to buy the building and turn it into a community center.

A man from Maywood is facing attempted murder charges after police say he stabbed a woman in Woodlawn last month.

Chicago police responded to a shots spotter alert in the 1500 block of East 62nd Street and located a 43-year-old man inside of a parked vehicle with a gunshot wound to his head.

A Chicago man has been charged with beating a CTA employee while riding a bus in West Woodlawn Monday evening.

Khalil Gilmore allegedly fatally shot a 19-year-old man and a 31-year-old man who were on a front porch on Chicago's South Side.

Two men were killed and two others were wounded in a shooting on Chicago's South Side Sunday afternoon.

A man was found shot to death in a park near Chicago's Woodlawn neighborhood Friday night.

From booklovers to Bears diehards, there is a little something for everyone this weekend in Chicago.

A man was fatally shot after an argument Saturday night in West Woodlawn on the South Side.

A man was shot and wounded Monday night in the Woodlawn neighborhood.

Marquinn Gibson has taken a shipping container and transformed it into a kitchen, complete with windows, air conditioning, heat units, and insulation. Customers sit outside on a patio.