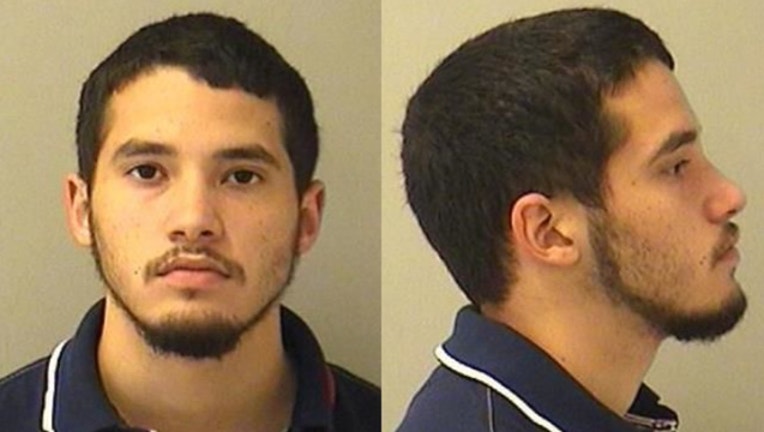 AURORA, Ill. - A man has been charged with shooting a teenage boy during an argument last month in west suburban Aurora.

Skyler Garcia, 18, is charged with one count of attempted first-degree murder, two counts of aggravated battery with a firearm and one count of possession of a gun without a FOID card, all felonies, according to a statement from Aurora police.

The teen was hanging out with some friends about 9:20 p.m. June 27 in a driveway behind a home in the 500 block of Gates Street, police said. Garcia, who was not part of the group, walked up and fired multiple shots during what investigators called a "dispute."

The teen was taken to a hospital and treated for a gunshot wound to his left shoulder, which was not life-threatening, police said. Garcia left the area but was later arrested in Montgomery.