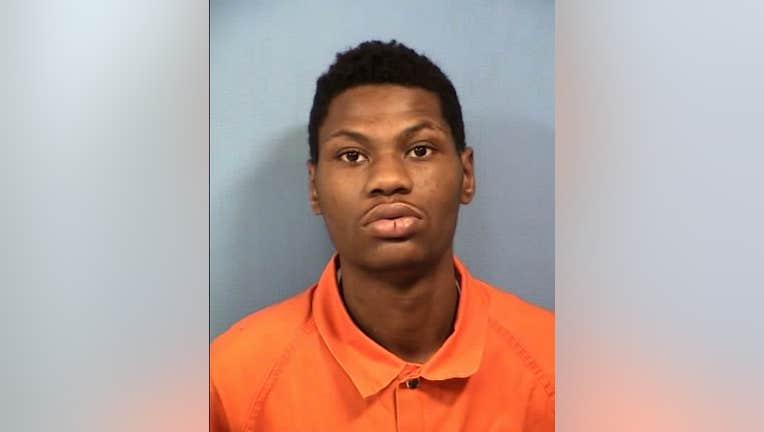 NAPERVILLE - A 18-year-old man has been charged with breaking into a home in west suburban Naperville.

Malik Pearson is charged with a felony count of residential burglary, Naperville police said in a statement.

He allegedly broke into a home in a home Jan. 25 in the 800 block of Shiloh Circle after breaking in an unlocked vehicle in a driveway, police said.

Detectives believe Pearson may be responsible for other burglaries in the area, police said.

He was booked into DuPage County Jail on March 11, and is being held on a $5,000 bond, according to county records.

Pearson is due back in court April 16.