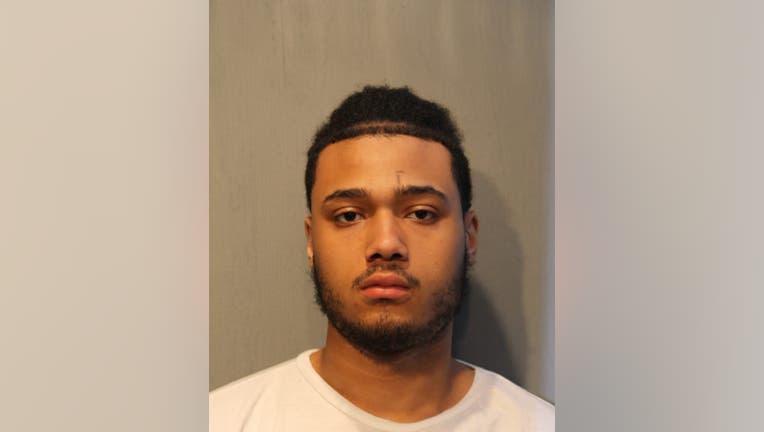 CHICAGO - A 22-year-old man is facing multiple felony charges after he was arrested in connection with a 2020 carjacking in Lincoln Park on the North Side.

Leonard Johnson, of Gage Park, has been charged with felony counts of vehicular hijacking and robbery, according to Chicago police.

Johnson was arrested Thursday in the 3200 block of West 55th Street by members of CPD's carjacking task force after being identified as the suspect who allegedly took a 27-year-old man’s car and property in the 900 block of West Armitage Avenue, police said.

Johnson is due in bond court Friday.