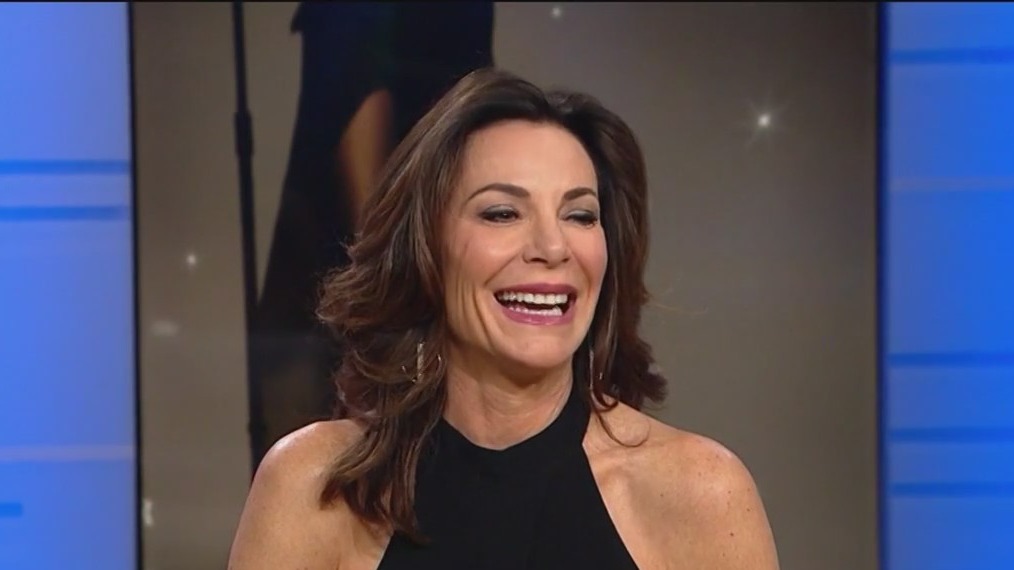 Real house wife of New York City Luann De Lesseps is putting on a show at Park West in Lincoln Park this weekend.

A man was stabbed in the neck while riding a CTA Red Line train Thursday morning in the Lincoln Park neighborhood. 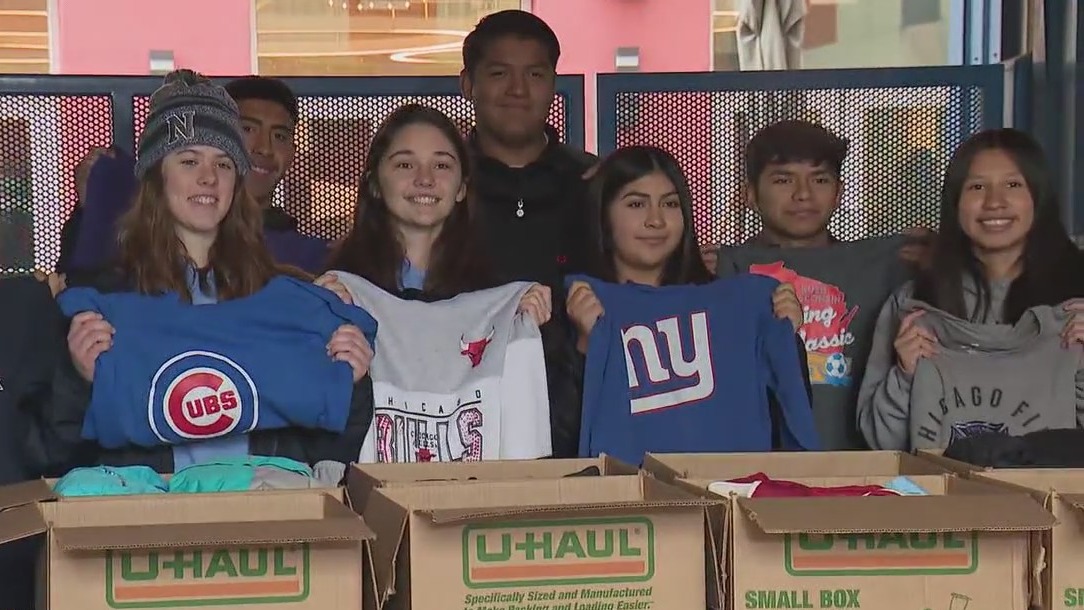 "Over the past year, we've seen over a 22% increase," Community Outreach Director Tramaine Martin said. "We've gone from serving maybe a 100 to 200 per distribution. We're seeing bigger families." 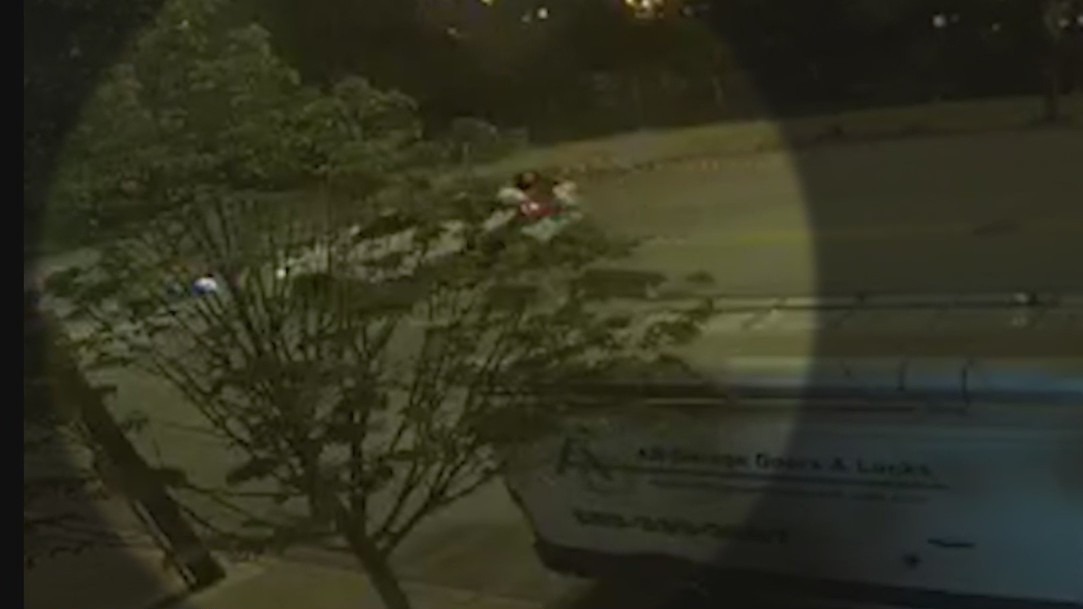 Multiple couples were robbed at gunpoint in the Lincoln Park neighborhood of Chicago in two separate incidents Sunday as crime continues to escalate in the Democratic-run major city.

Harry Styles made a big splash with his stop in Chicago, and now a local bar wants to keep the party going for fans. Replay Lincoln Park is hosting a “Harry's House” pop-up as a nod to the singer. 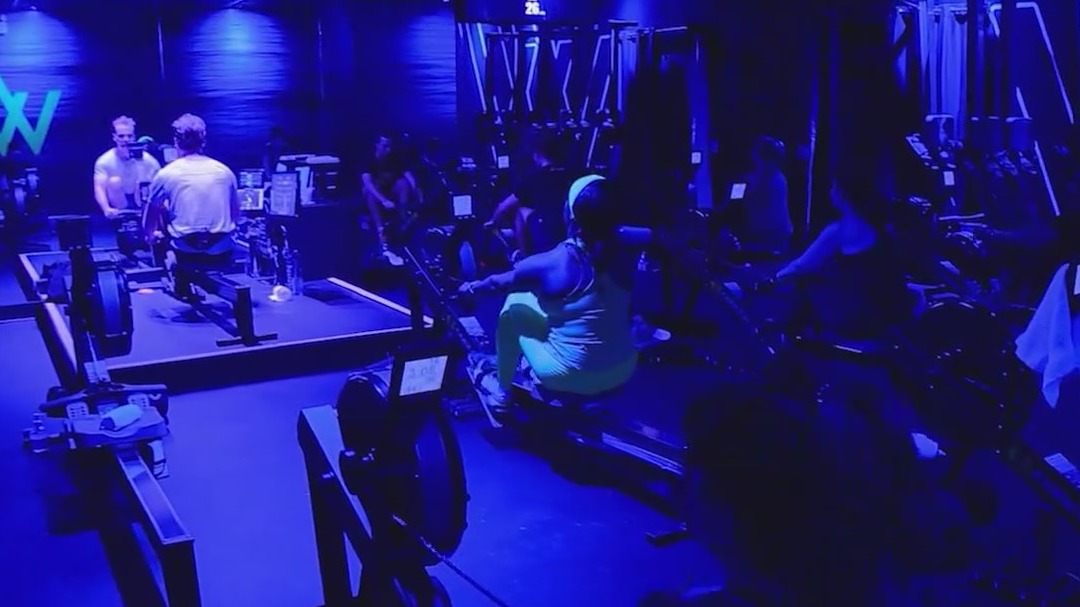 Are you in the market for a low impact high intensity work out? Row for some results at Row House in Lincoln Park. Your first class is free so curious customers can try before they buy.

The weather may be unseasonably warm, but these weekend events will get you thinking about the holiday season. Check out the things you won't want to miss in Chicago this weekend.

Ald. Brian Hopkins is promising to avoid a repeat of the 2020 Hilco disaster, when a botched demolition of a 400-foot smokestack covered parts of Little Village in dust. 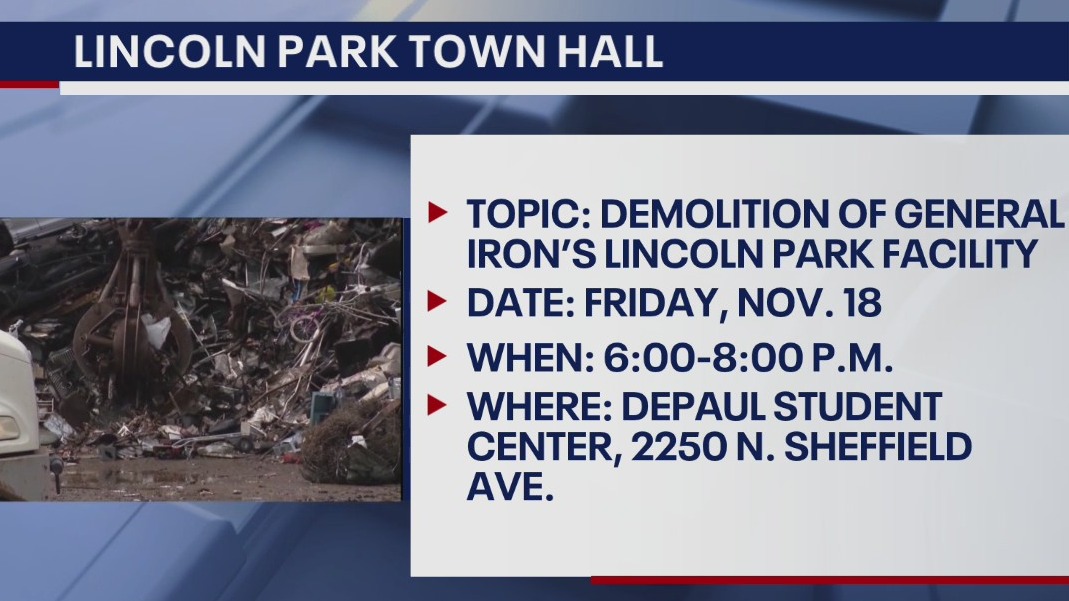 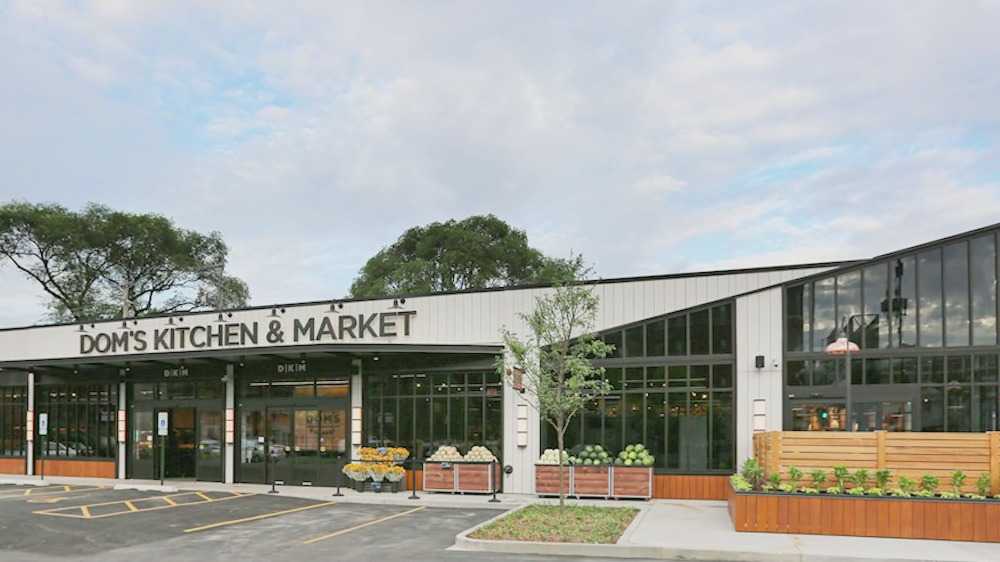 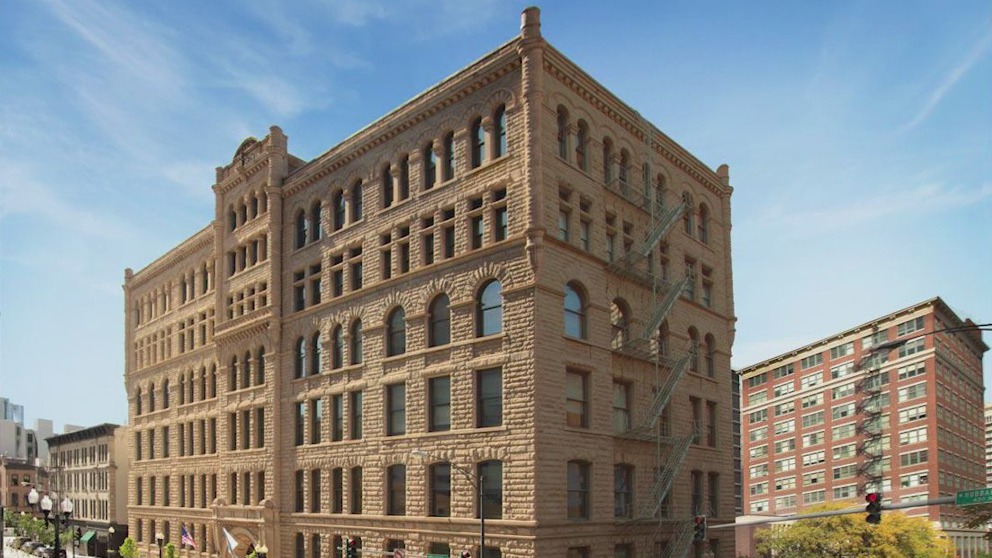 Did you see a ghost walking through the Congress Hotel? It's one of many ghost stories haunting the Windy City. Author and historian Adam Selzer joined Good Day Chicago on Monday to talk about other haunted spots in the city.

The holiday season will be here before you know it.

The holiday season will be here before you know it.

A passenger on a CTA Red Line train was robbed and assaulted near the Fullerton Station on Chicago's North Side.

Red paint was poured over the statue and “Dethrone the Colonizers,” “Land Back!” and “Avenge the Dakota 38” were spray-painted at its base.

A new place for kids to make noise, splash in water and explore will open in Lincoln Park this weekend.

A new place for kids to make noise, splash in water and explore will open in Lincoln Park this weekend.

A new place to make noise, splash in water and explore will open in Lincoln Park this weekend.