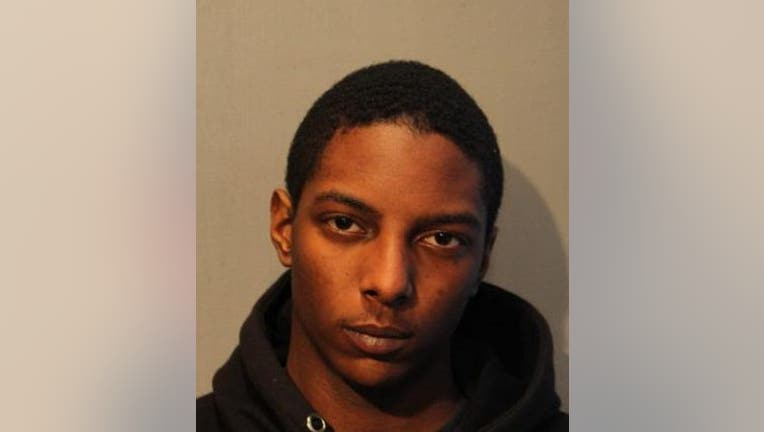 CHICAGO - A 19-year-old man is facing multiple felony charges after he was arrested in connection with a carjacking Monday in South Shore on the South Side.

Corey Williams, of Park Manor, has been charged with felony counts of vehicular hijacking, aggravated unlawful use of a weapon, armed robbery and being in possession of a stolen vehicle, Chicago police said.

Williams was arrested about noon Wednesday in the 5700 block of South Honore Street, after being identified by officers as the person who allegedly took a 27-year-old man’s vehicle and property in the 7400 block of South Kingston Avenue, police said. He was in possession of narcotics and a weapon when he was arrested.

Williams is due in bond court Thursday.