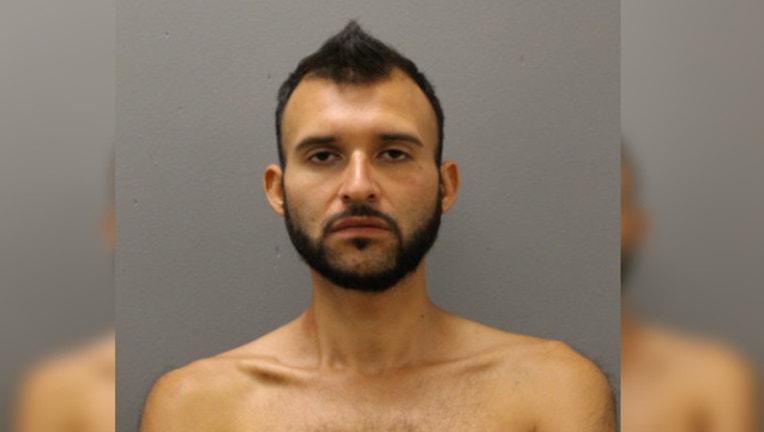 SUN TIMES MEDIA WIRE - A man has been charged with stabbing one man to death and critically wounding another Tuesday evening in the Far South Side Riverdale neighborhood.

Jose De La Torre, 30, was charged with one felony count each of first degree murder and first degree attempted murder, according to a statement from Chicago police.

De La Torre stabbed 44-year-old Marvin Mayweather and a 36-year-old man multiple times at 6:04 p.m. in the 200 block of East 135th Place, police and the Cook County medical examiner’s office said. Mayweather, who lived in the same neighborhood, was dead on the floor inside a building when officers arrived.

The 36-year-old was taken to Christ Medical Center in Oak Lawn in critical condition, police said.

De La Torre, who lives in the Brighton Park neighborhood on the Southwest Side, was ordered held without bail during a hearing Thursday at the Leighton Criminal Courts Building. His next court date was scheduled for Oct. 18.