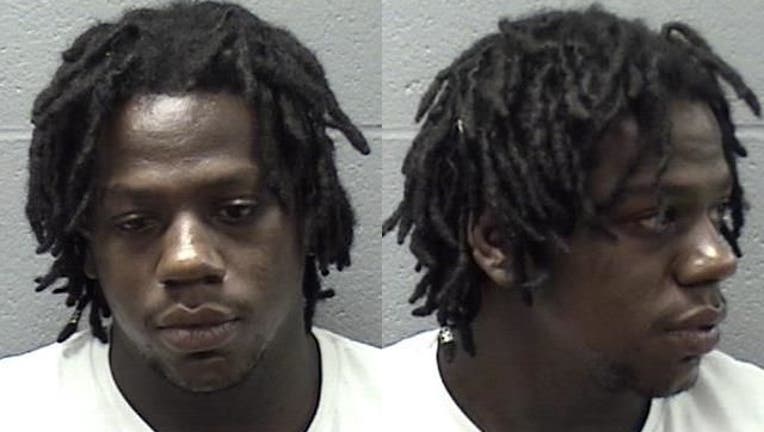 James T. Hill-Beasley, 25, was taken into custody after Elgin police pulled a vehicle over over for an alleged traffic violation about 9 p.m. near Chicago Street and Clifton Avenue, according to a statement from the Kane County state’s attorney’s office.

During the stop, officers found a loaded Glock handgun on the floor near where Hill-Beasley was sitting in the rear passenger seat, prosecutors said. He is not legally eligible to possess a gun or a FOID card.

His bail was set at $50,000 during a hearing Wednesday, prosecutors said. He is due back in court on Sept. 16.