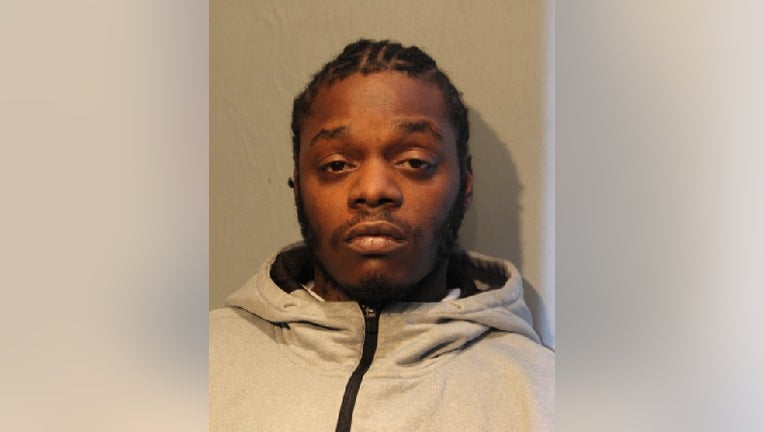 CHICAGO - A 30-year-old man has been charged with a February 2020 shooting in Washington Park on the South Side.

He was hit once in the lower back and taken to the University of Chicago Medical Center, police said. His condition was stabilized.

Harrington was arrested at his home Tuesday in the 9600 block of South Hoxie Avenue, after being identified by police as the person who allegedly fired shots, police said.