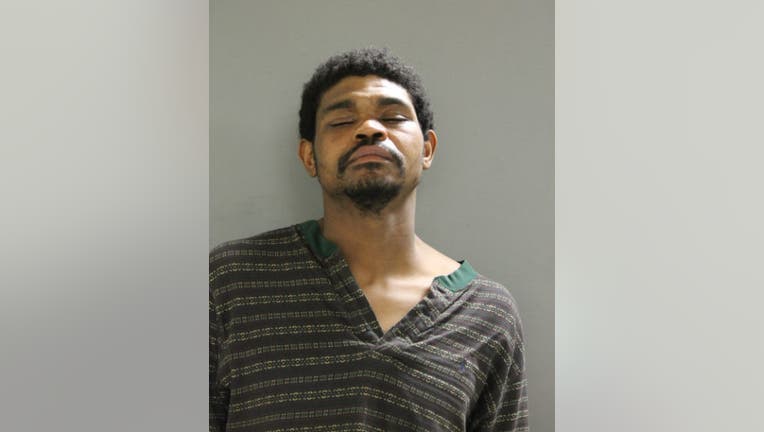 CHICAGO - A Chicago man is facing charges after attempting to rob a South Side gas station early Tuesday and stabbing a good Samaritan who confronted him.

Rachide Anderson, 33, was accused of trying to rob a gas station around 1:34 a.m. in the 7600 block of South State Street, police said.

When a 27-year-old man confronted him, Anderson began hitting him and stabbed him, police said.

Officers arrested Anderson at the scene.

Anderson, of Bronzeville, is due in bond court Wednesday.