A 32-year-old Oak Lawn man who pleaded guilty to killing his wife nearly a decade ago was fatally shot by a Bridgeview police officer Tuesday after allegedly pointing a BB gun at the officer.

BRIDGEVIEW, Ill. - A 32-year-old Oak Lawn man who pleaded guilty to killing his wife nearly a decade ago was fatally shot by a Bridgeview police officer Tuesday after allegedly pointing a BB gun at the officer.

The incident started when Joseph Jesk’s girlfriend was arrested on suspicion of shoplifting at a Walmart near 103rd Street and Harlem Avenue in Bridgeview, according to Bridgeview police spokesman Ray Hanania.

Jesk was “verbally harassing” the officer while his girlfriend was placed into a police car, Hanania said. As the officer started to drive away, Jesk got into his own car and rear-ended the squad car about 7 p.m. in the 10300 block of South Harlem.

A man was wounded after he was shot by a police officer Tuesday in southwest suburban Bridgeview.

When the officer went to investigate, Jesk got out and allegedly pointed a gun at him, Hanania said. The officer fired his gun twice at Jesk, fatally wounding him. Further investigation revealed Jesk was pointing a BB gun.

Jesk was taken to Christ Medical Center in Oak Lawn, where he was pronounced dead at 11:10 p.m., according to the Cook County medical examiner’s office. An autopsy Wednesday found he died of multiple gunshot wounds and his death was ruled a homicide.

Jesk was driving a 2019 Ford van that was reported stolen out of New Lenox, officials said. The officer wasn’t injured.

Jesk was convicted in 2011 for the February 2010 murder of his wife at their Oak Lawn home. He was sentenced to 17 years in the Illinois Department of Corrections but was released early.

He was arrested in January 2018 on a meth possession charge, for which he was sentenced to two years in prison, according to IDOC inmate records. He was paroled on Nov. 26, 2018. 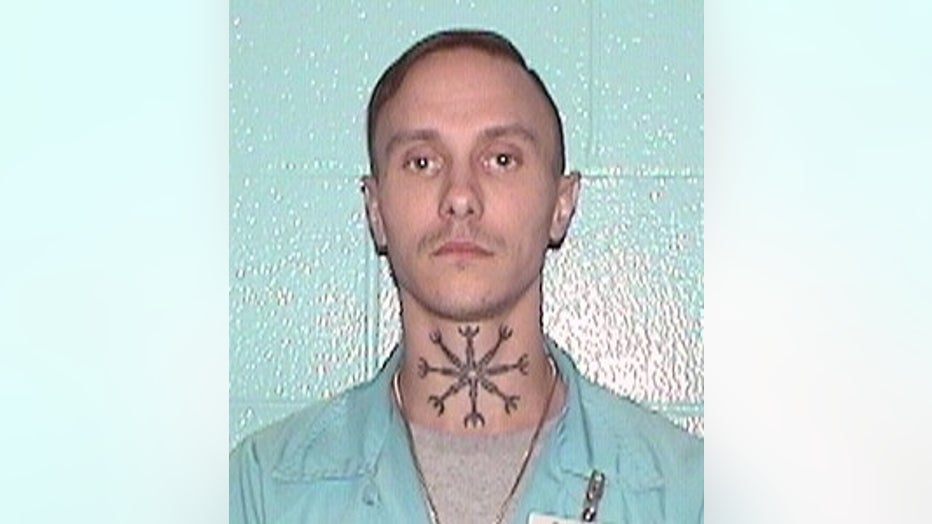