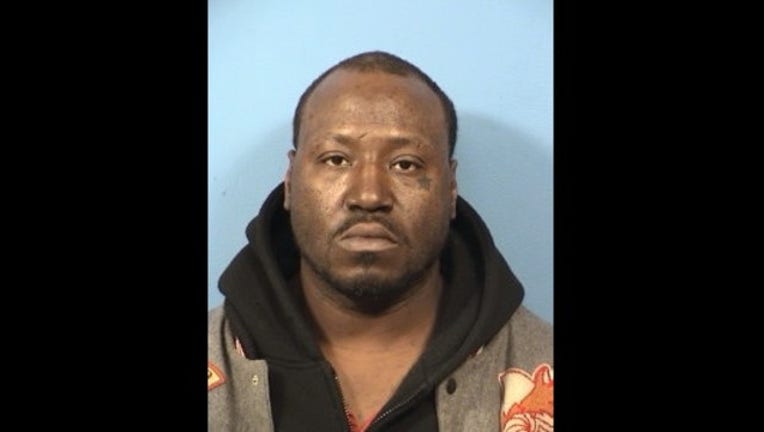 ELMHURST, Ill. (Sun-Times Media Wire) - A man was sentenced Tuesday to three years in prison after allegedly driving into a police officer in west suburban Elmhurst.

Byron Auterberry, of Chicago, was convicted in February on charges that he drove toward officers during a traffic stop, causing an officer to fire shots at him, the DuPage County state’s attorney’s office said in a statement.

Auterberry, 44, was pulled over by officers on Feb. 27, 2018 near the intersection of York Street and Crestview, Elmhurst police said at the time. During the stop, he allegedly drove within several feet of an officer. Auterberry was later arrested at a relative’s home in Chicago.

The DuPage County state’s attorney’s office ruled that the officer was justified in his actions.

A jury found Auterberry guilty of felony counts of aggravated fleeing and attempting to elude an officer, prosecutors said. He is required to service half of the sentence in the Illinois Department of Corrections.

The sentence will be served consecutively with an existing three-year sentence from an unrelated Kane County case, prosecutors said.