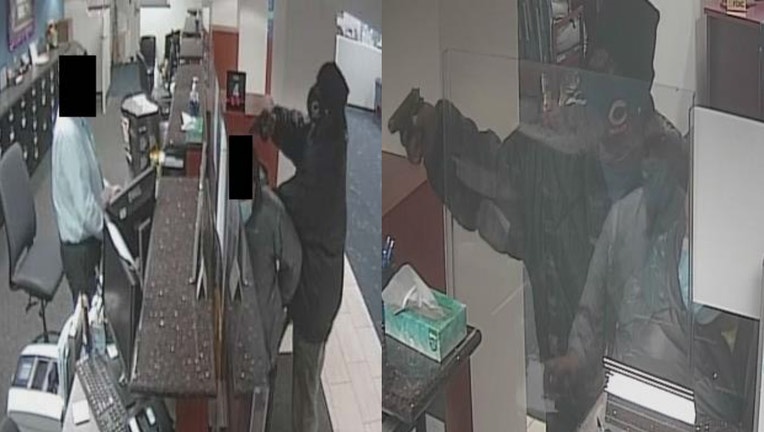 CHICAGO - A man faces federal charges after he allegedly put a customer in a headlock and pointed a gun to their head while robbing a bank last Thursday in the Little Village neighborhood.

Christopher Porter entered a Fifth Third Bank branch, at 3957 W. 26th St., grabbed the customer and said he’d shoot them if the teller didn’t place $20,000 in a bag, according to a criminal complaint filed in federal court in Chicago.

Porter allegedly waved the gun, pointing it at the teller and back to the customer while demanding the money, the complaint states.

After Porner allegedly pounded on the plastic barrier and shoved the customer to the ground, the teller placed the cash in a bag and Porter, 49 allegedly drove away from the bank.

The FBI arrested Porter that night in the parking lot of an apartment complex about four miles from the bank in University Village, the complaint states. He was allegedly found with $5,000 in his pockets.

Porter was charged with one count of bank robbery and remains in federal custody.