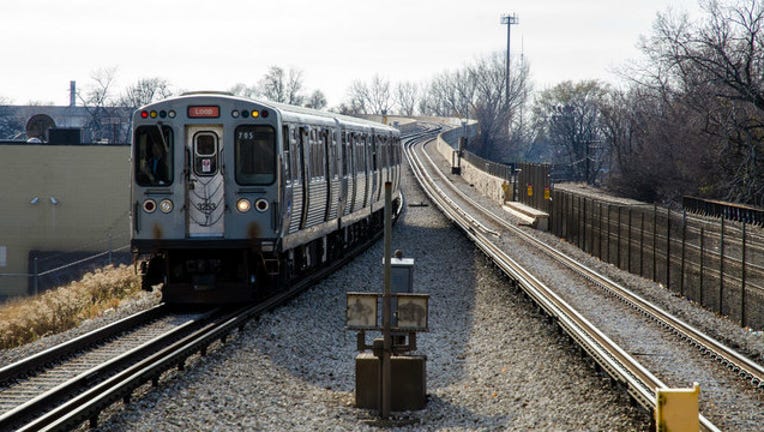 The northbound Orange Line train hit the man about 1:25 a.m. at the 35th/Archer station, 3528 S. Leavitt St., according to CTA spokesman Brian Steele and Chicago Police.

The 46-year-old man was pronounced dead at the scene, police said. His name was not released Tuesday afternoon. An autopsy Tuesday did not rule on his cause and manner of death pending further investigation.

Orange Line service was temporarily halted, but all trains were on the move and normal service was being restored by 4:25 a.m., the CTA reported. Shuttle buses were available between Western and Ashland, and the transit agency was recommending the No. 62 Archer bus as an alternate route during the delay.