Eduardo Galvez was southbound on a motorcycle about 6:45 p.m. when a northbound Nissan Xterra hit him as it made a left from the 1900 block of South Harlem Avenue into an Aldi’s parking lot, according to North Riverside police and the Cook County medical examiner’s office. The Nissan also hit a Honda Civic waiting to leave the lot.

Galvez was taken to the Loyola Center for Health in North Riverside, where he was pronounced dead, officials said. He lived in Addison.

An autopsy conducted Sunday ruled his death an accident, the medical examiner’s office said. He died of multiple injuries sustained in the crash.

Both drivers of the Nissan and Honda refused medical treatment, police said.

An investigation is ongoing. 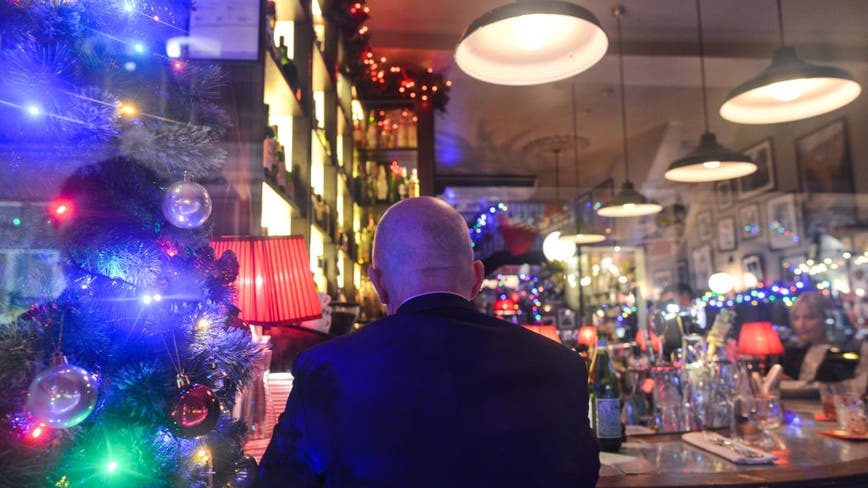