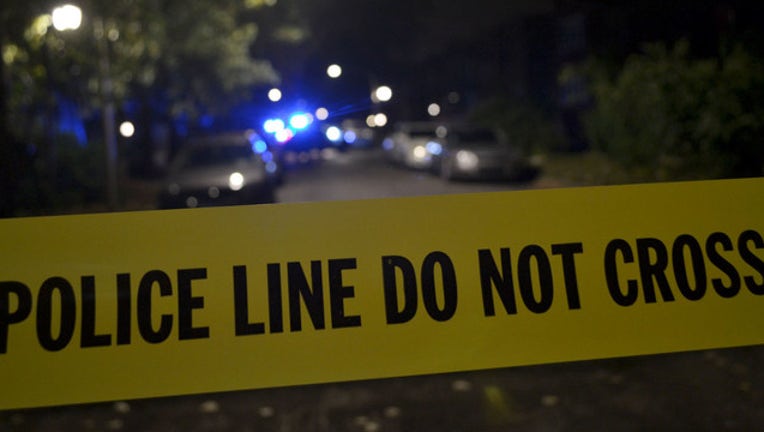 CHICAGO (Sun Times Media Wire) -- A man was killed and a woman was seriously wounded Sunday morning in the Englewood neighborhood on the South Side.

The two were riding in a vehicle when a black, four-door Audi drove by and someone fired shots, striking them both about 10:55 a.m. in the 5500 block of South LaSalle, according to Chicago police.

The man, 23, was shot in his chest. He was taken to the University of Chicago Medical Center where he died, police said.

The woman, 24, was shot in her lower right leg. She was taken to the same hospital where she was in serious condition, police said.