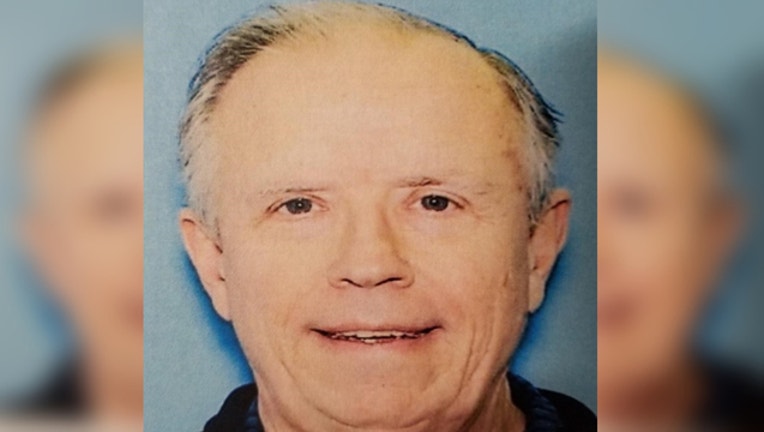 SUN TIMES MEDIA WIRE - Authorities are asking for the public’s help in the search for a man who has been missing since Monday from his southwest suburban Plainfield home.

Charles W. Sharp Jr., 67, has not been heard from since he left his home about 6:30 a.m. in the 21000 block of West Empress Lane in Plainfield, according to a statement from the Will County Sheriff’s Office.

His wife told investigators he left the house without his cell phone while she was in another room, the sheriff’s office said. He was driving a light blue, four-door Honda SUV with an Illinois license plate of TL1630.

Sharp, who has been diagnosed with depression, had a doctor’s appointment in Hinsdale at 9 a.m. Monday, but never showed up, according to the sheriff’s office. There has been no activity on his I-Pass transponder, banking accounts, credit or debit cards as of Tuesday.

He was described as a 5-foot-6, 150-pound white man with gray hair and blue eyes, the sheriff’s office said.

Anyone with information about Sharp or his whereabouts was asked to call 911.